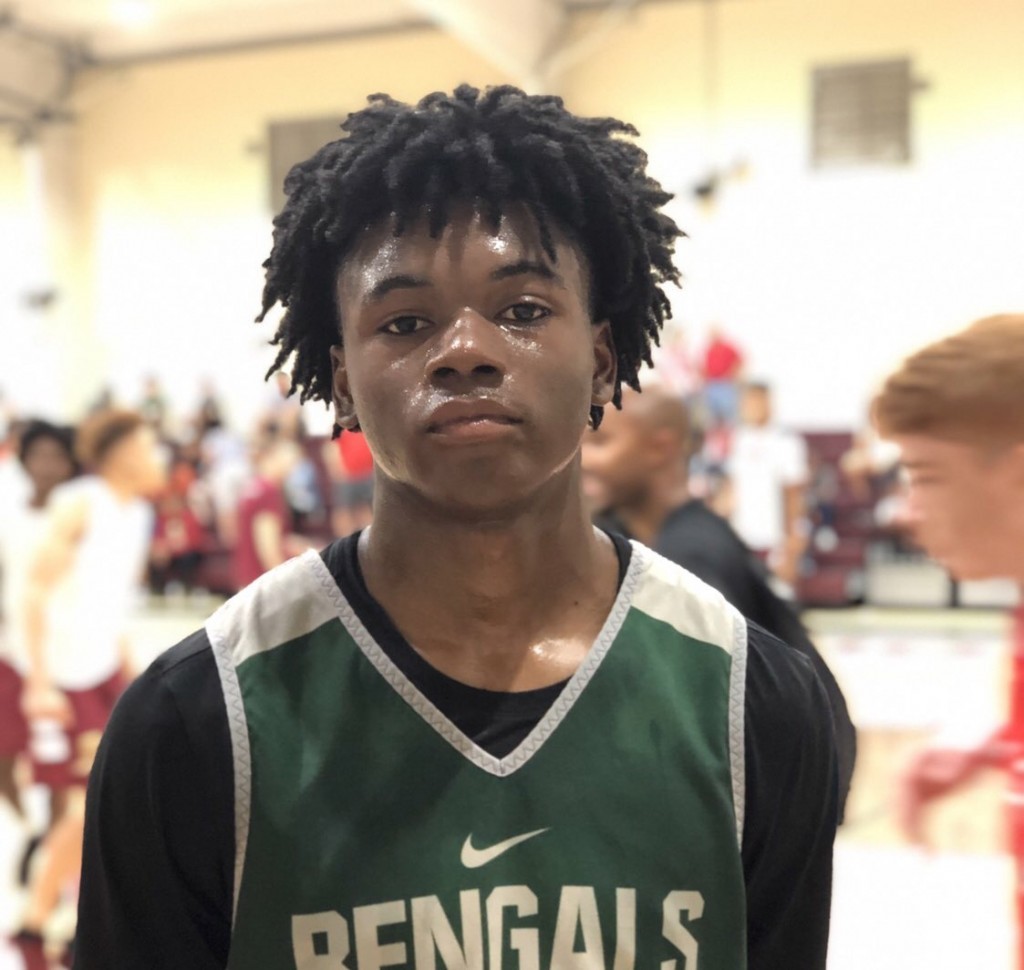 The 6-foot-1 lead guard who helped Greensboro (NC) Day School to their third straight NCISAA state title this past season recently made the move from the 2021 class to the class of 2020. Hayes took his official visit to NC State just over a week ago. Assistant Coach Takayo Siddle has been the lead recruiter for Hayes over the past year and the hard work paid off.

Hayes spent the summer and spring playing with Team CP3 on the Nike EYBL circuit.