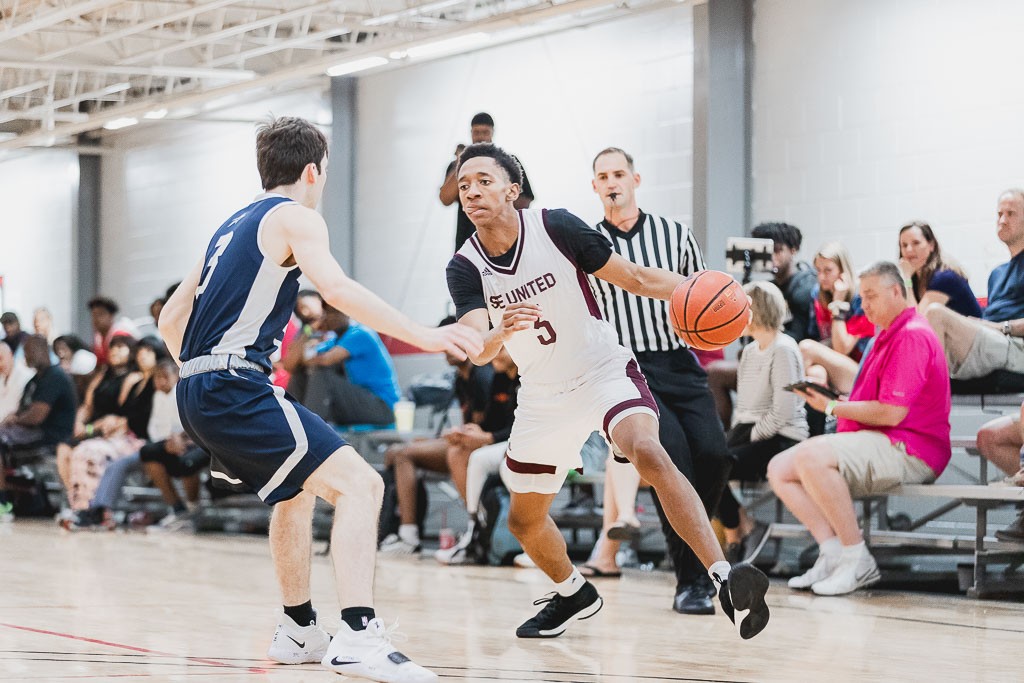 With his travel basketball career wrapped up, Atlanta area point guard Jaden Walker is making moves and preparing himself for the next stage of his path on the hardwood. The 6-foot-5 guard from the class of 2020 has transferred from Discovery to start-up Core4 Academy.

He joins several of his Southeast United teammates at the school founded by the training facility and program owned by NBA star Paul Millsap.

Walker took a visit to Vanderbilt over the weekend, That's notable because Walker is the first player from Southeast United to visit the SEC school coached by Jerry Stackhouse. United was originally Stackhouse Elite and coached by the former NBA star.