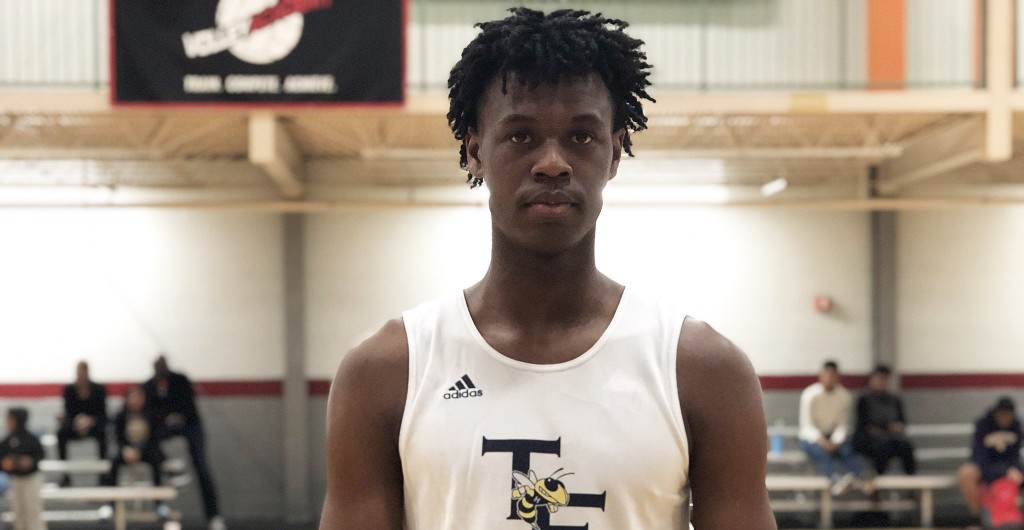 Christian Fussell was one of the darlings of the June NCAA Live Period here in the state of Georgia. The 6-foot-10 big man from Greenforest Christian picked up offers hand over fist and became one of the most sought after prospects in the Southeast.

Now he's starting to put his recruitment into focus. Fussell released his top five on Twitter.

He has also set up a pair of official visits. He will visit VCU on Sept. 6 and Middle Tennessee State on Sept. 14. Florida Gulf Coast, St. Louis and UNC Charlotte round out his top five.

The big man continues to get better. He's a presence on defense in the paint because of his length and size but also a problem on offense because he can step out and shoot the three. Fussell was a key member of the talented Team Forrest squad this travel season.