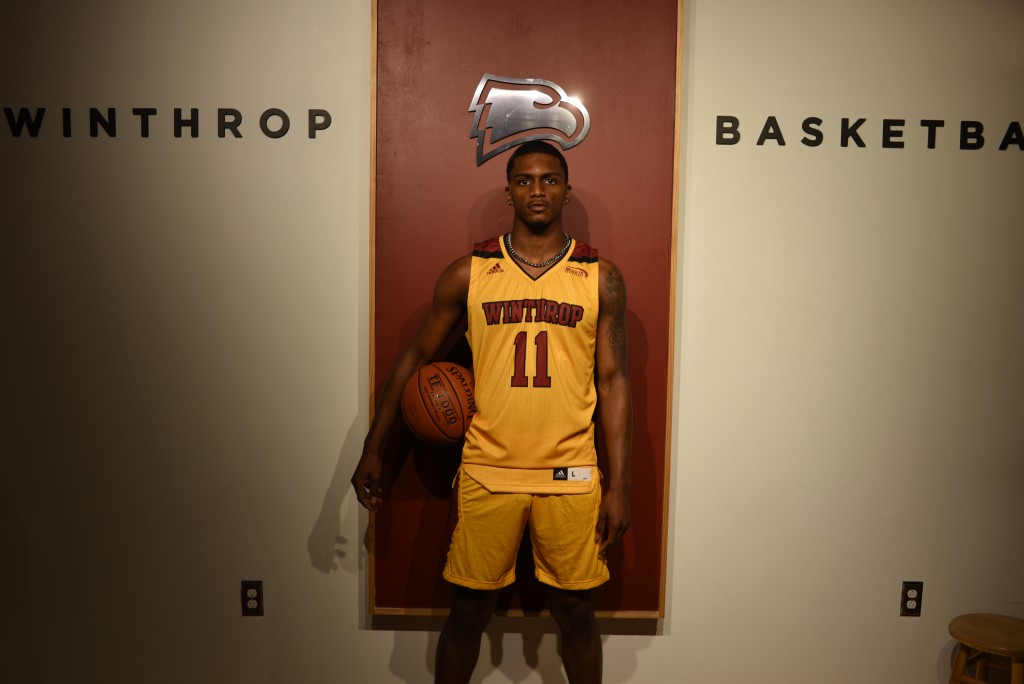 The chance to make a name for himself as a priority was appealing to Toneari Lane as today he ended his recruitment with a commitment to Winthrop University.

"I know the coaches really wanted me. After playing with the team at pickup, the coach called me when I got home and said the players loved me, and they want to play with me. He said I'm the number one priority."

Lane also cited his relationship with head coach Pat Kelsey and assistant coach Brian Kloman as reasons why his comfort level with the program grew.

Sharyea Lane, Lane's mother, felt as if her son would have a chance to make a lasting impact in his time with the program.

"This is just his path. I just feel like he's going to make a name there. They said if he comes here, they feel like they would make history. He's a priority. People get so caught up in names when they aren't a priority. I just think that at Rock Hill, his name is going to stay there."