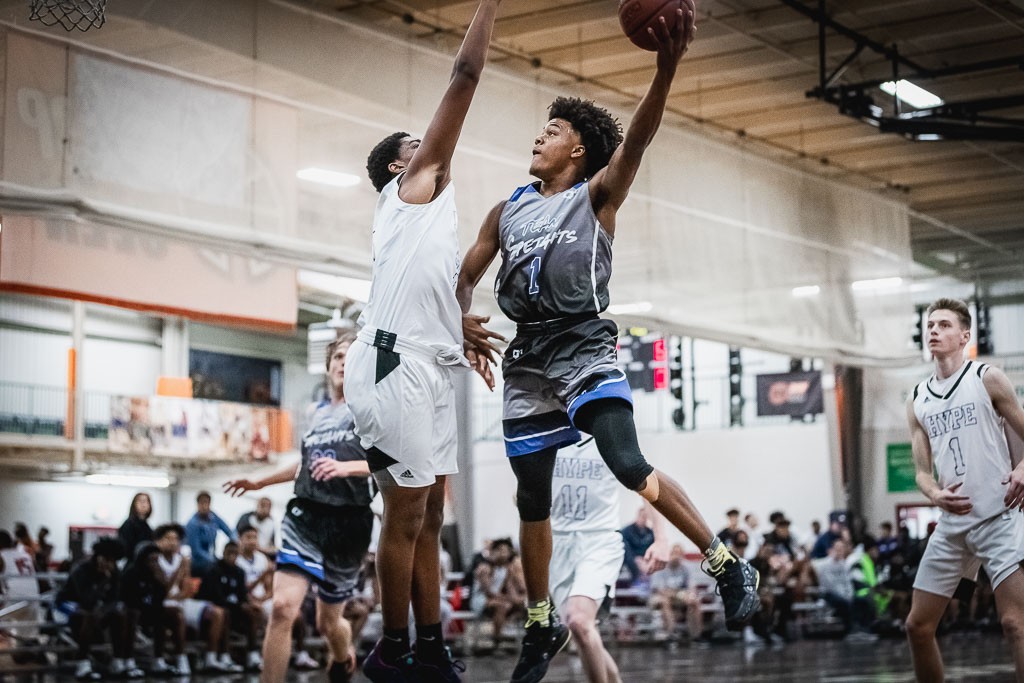 Dionte Blanch is ready to join a terrific lineage of guards at Murray State. It didn’t take him long to know exactly what he wanted to do with his recruitment. The guard from St. Pete, Florida pledged to the Ohio Valley Conference power on Saturday.

Blanch is the latest talented guard from the South to commit to the Racers. Head coach Matt McMahon was actively involved in recruiting him all July.

“i picked Murray because it feels like home and the support it has over there is like a big family, Blanch said.

“The winning is consistent. I feel like I fit the system perfectly because it’s a free guard system that gets up and down the floor fast and that’s how I play, I’m a down hill guard. It’s plays a big role because it shows that it’s possible to get to the next level and it gives you a blueprint on how to get there.”

The Racers first saw Blanch at the Atlanta Jam during the spring NCAA Live Period at Suwanee Sports Academy.

His quickness, explosion to the basket and elite first step will fit right into the long line of guards with similar traits who have suited up at Murray State. And like the other guards before him who are now having a successful post-college life, Blanch shined for a team not on the big shoe circuits.

He was a top performer after he event he played in on our HoopSeen stage.