Discovery's London Riley has a shooting touch that schools want 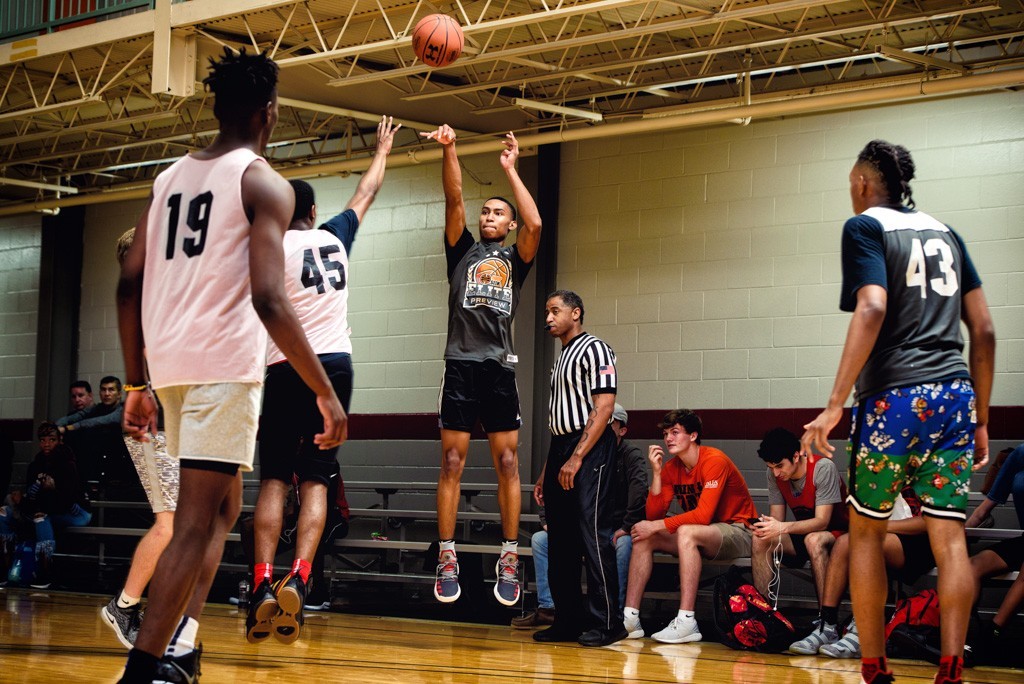 London Riley is one of the best shooters in Georgia’s 2020 class. The 6-foot-2 guard from Lawrenceville (GA) Discovery is primed for a big senior season. That shooting touch could be a big talking point in Gwinnett County, Georgia’s most competitive and college prospect friendly county.

Riley will likely be the go-to guy for Discovery this season. He is coming off a great June showing at the NCAA Academy in Houston. His perimeter skill paired with academics has drawn in a number of schools.