2020 Sion James Starting To Get Official Visits Lined Up 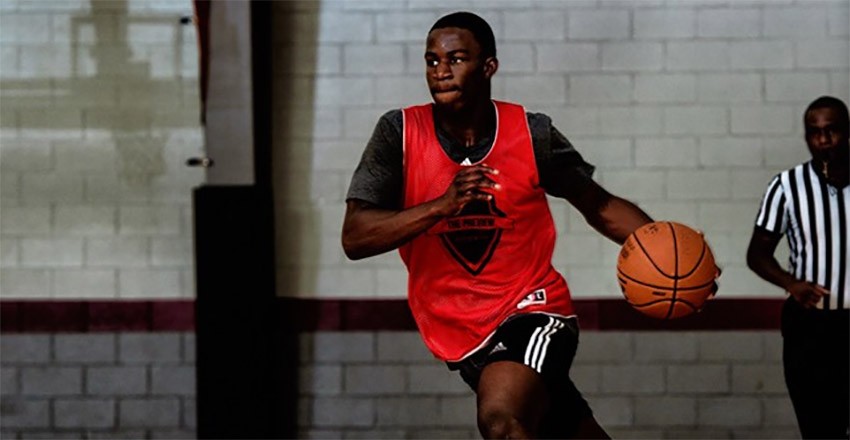 Lanier High School Point Guard Sion James has watched his recruitment gain significant traction over the course of the summer.

We could begin to see even more visits scheduled for James as the season progresses.

We caught up with him in Los Angeles at the Adidas Gold Championship to talk about his game and his recruitment going into his senior season: