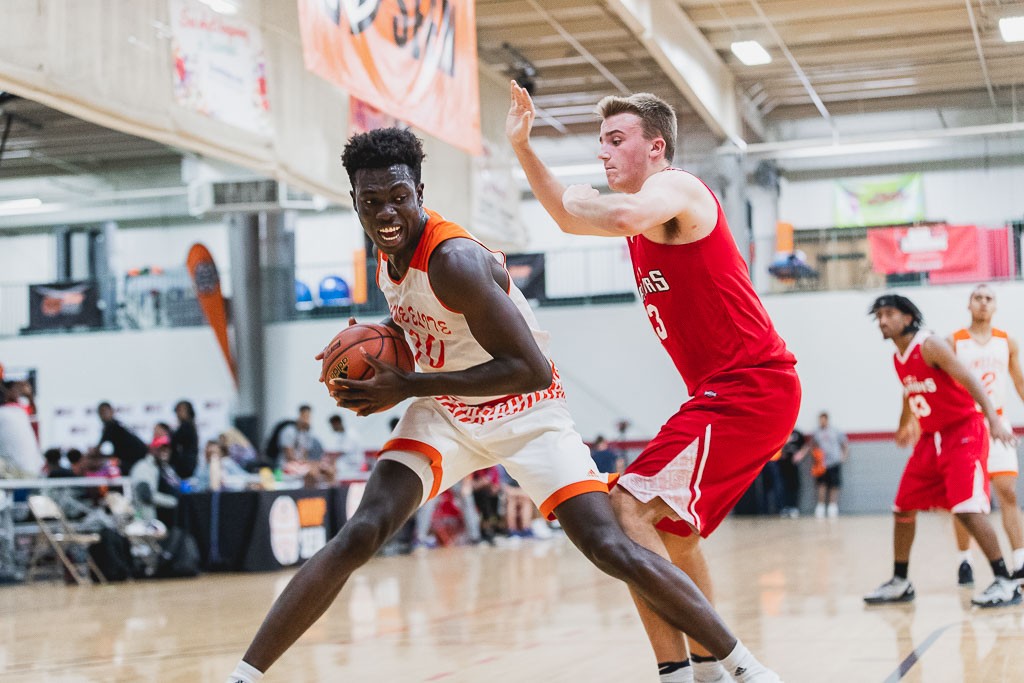 Ebenezer Dowuona is one of Georgia’s most recruited big men in the class of 2020. The 6-foot-9 center from The Heritage School in Newnan has a wide variety of offers.

He added Cincinnati, Georgia, Princeton and San Diego State are interested but haven’t offered yet.