June rewind: Why Chris Youngblood may be the most important commitment in Georgia's 2020 class 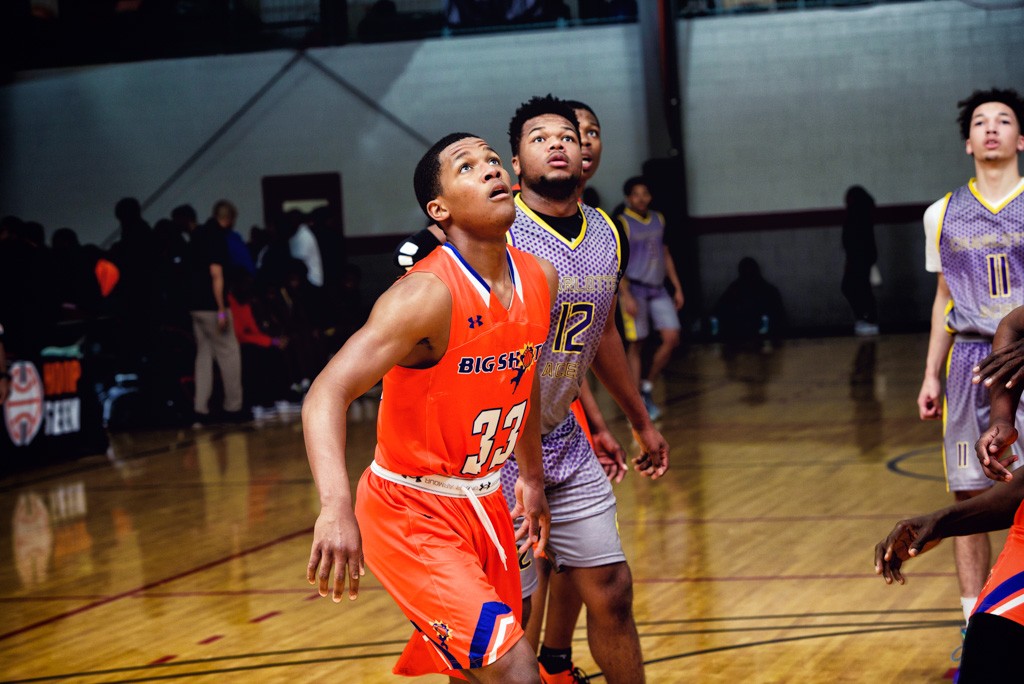 When the class of 2020 has all found a place to go play in college, we are going to look back at this group from Georgia and ask ourselves who really “won” the recruiting game?

To me, Chris Youngblood and Kennesaw State are the answers. Both the player and school won with this decision. The East Coweta guard committed early to the Owls. His decision and the KSU persistence to score one of the best players in the Peach State was genius.

Youngblood, a top 20 player in Georgia's 2020 class, played great at both the team camp and individual camp. That’s not a big surprise really. The 6-foot-3 guard has been consistently good. And the Owls coaching staff knew it. Locking him up before the rest of the Southern non-majors could get their recruiting claws into him was genius. It was both offensive and defensive recruiting.

He was outstanding in June, showing a terrific blend of three-level scoring, defensive competitiveness and an overall desire to win at all costs.

For Youngblood, he’ll be going to a situation where talent will play often and early. And he’s talented enough to justify plenty of on-court time once he gets to Chastain Road.

There will be good players going to good schools from Georgia’s 2020 class. There is no denying that. But Youngblood’s pledge is too important just classify it as “a good get” for the program. His commitment is an important one. Because the Atlantic Sun is a winnable league for anyone in it.

“Man, Kennesaw State could be so good…”

They can be. The school has the raw built-in benefits for success. The primary benefit is local talent. For years, that built-in benefit was never fully tapped into. With Youngblood’s commitment, the Owls have hit well with a local player. That’s been a long time coming. That’s why Kennesaw State was aggressive in getting his commitment.

And that’s why Youngblood is the most important commitment of Georgia’s 2020 class - now and probably will be when we wrap up the entire group next spring.