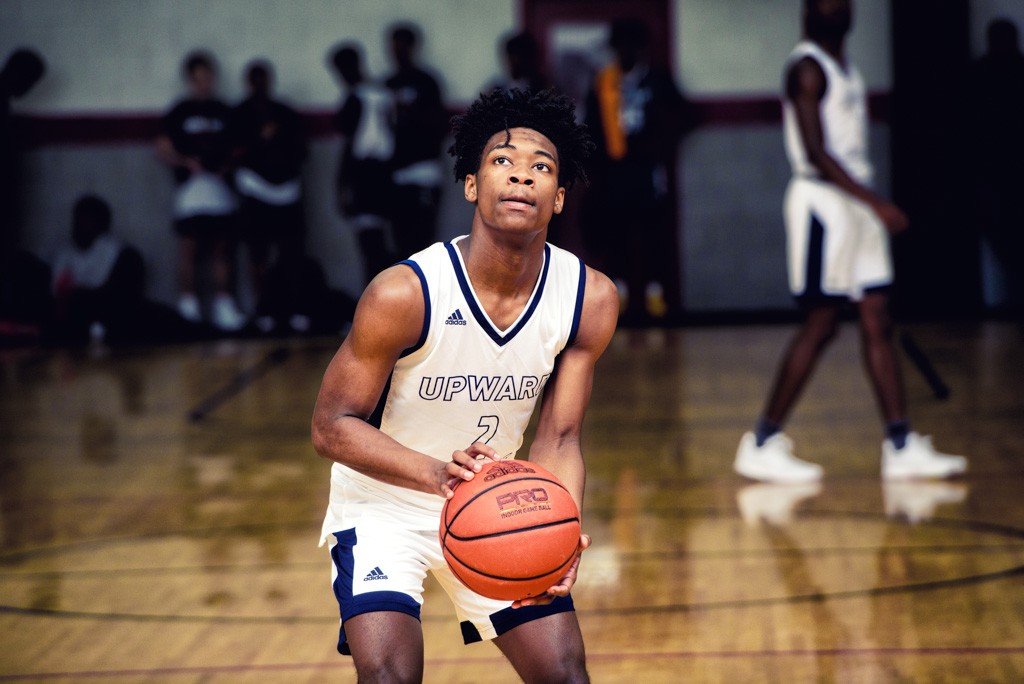 Myles Tate is one of the best point guards in the Southeast’s 2020 class. He doesn’t have to tell you that. Neither do his coaches.

The speedy guard from Dorman (SC) High School has been a steady and productive force for the talented Upward Stars Southeast program this travel season.

Tate has a visit scheduled for June 17 to see South Carolina and he hopes to be on the campuses of Murray State and Butler soon, he said.

Ranked No. 2 overall in South Carolina’s 2020 class, Tate enters the summer recurring period as hot as any floor general in the region. He’s gritty, tough and as fast as it gets from end to end.