Shooters make their mark with the division one rule changes 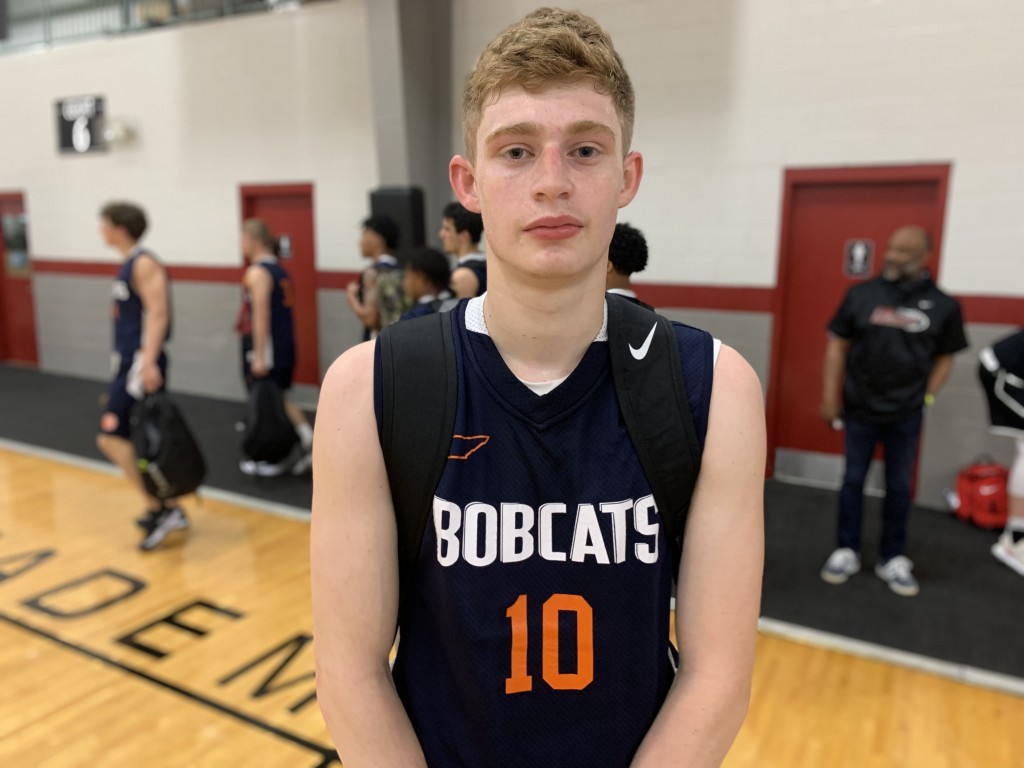 Some big news was released yesterday as the NCAA Playing Rules Oversight Panel has decided to move the division 1 three-point line back to 22 feet, 1¾ inches. While this change may hurt some, for others, it could have increased their value. Today I look at just a few prospects that could benefit from a few added feet. 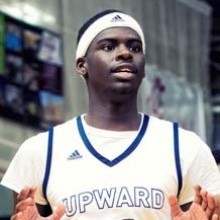 6'7 shooters that can guard their position are often a hot commodity, thus making the lack of suitors for Emmanuel Jones very confusing. During our HoopSeen tip off his value was evident as one of the best shooters on the floor. As the defense shifted their zone to focus on the three-headed monster of PJ Hall, Myles Tate, and Dillon Jones, Jones would find the soft spot in the zone to cash in from 18 feet. With good mechanics and the ability to make shots over help, the right offense could utilize his ready-made weapon. The AA 2nd team All-State member could be a good quality option at the division 1 level. 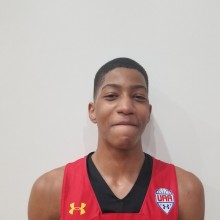 One of most talked about players at Atlanta Jam was Carolina Wolves forward JaVon Benson, and for good reason. When an outside shot was needed, it was often Jahnarious Snell on the receiving end of kick outs. Time after time it was Snell that delivered from deep while mixing in some dribble pull-ups to keep the defense honest. The Wolves have pumped out players of similar mold in the past as guys like Stetson guard Christiaan Jones come to mind. As those floor stretchers become more valuable, low major programs should continue to track him in the summer evaluation periods. 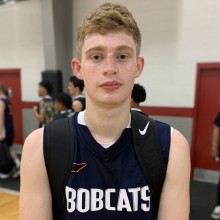 Eastern Kentucky got ahead of this one as they were the first to offer the Tennessee Bobcat. At both our Atlanta Jam and Bob Gibbons his play stood out as a big shot making wing. With a number of creators at the guard spot, Potter has found his niche as the benefactor of kick outs. Moving without the ball comes easy to Potter and with his size and great shot selection, an above 40% shooting percentage is not from out of reach at the next level. The mid-majors in need of floor spacing should start to take notice at our Best of the South.