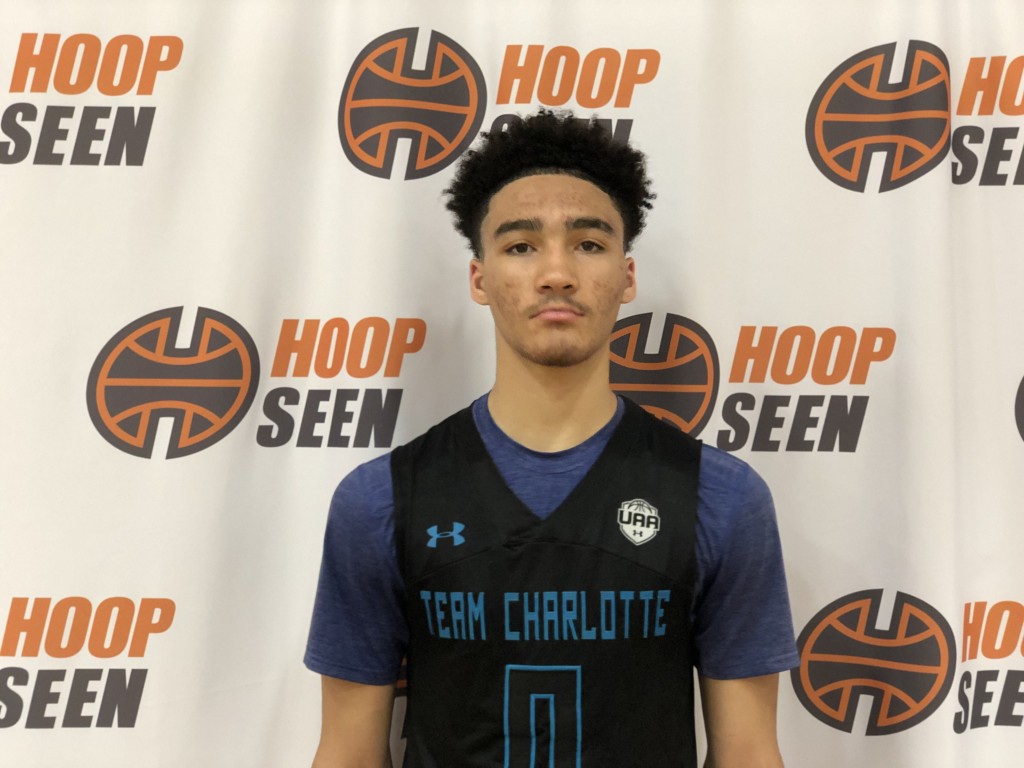 One of the top performers from The Bob Gibbons Tournament of Champions last month Jalen Hood-Schifino already has offers from some of the top programs in the country and now another ACC program is showing some interest in the dynamic point guard.

One of the top prospects in North Carolina for the 2022 class, Hood-Schifino was the best player on the floor for Team Charlotte 16U during the Tournament of Champions. I wrote about his play last month as he made the HoopSeen top performer list for his age division.

"One of the best guards that I saw from the HoopState at Gibbons. Great size at 6-foot-4 playing the point guard position. He excels on drives to the basket and facilitate in transition. He plays under control and doesn’t let the pace of the game affect his play. He finished off drives to the lane with contact and spends a lot of time at the free-throw line, something college coaches love. He always has his head up in transition and has court-vision, several times finding the open man that nobody else seemed to see." -Justin Byerly

Hood-Schifino has recently been hearing from Pittsburgh. The new ACC interest comes on the heels of being offered by Virginia Tech and Wake Forest of the same conference. He also sports offers from Florida, Illinois and South Florida.