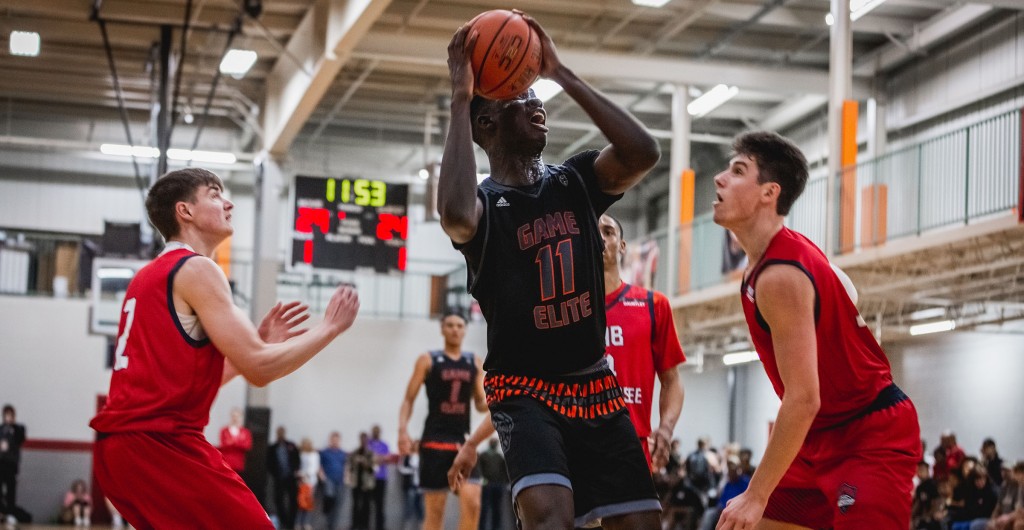 Big man Ebenezer Dowuona catches your eye the minute the strapping 6-foot-9 big man. The Game Elite JB center from Newnan (GA) Heritage School is one of the most recruited big men in Georgia’s 2020 class.

A big, strong and imposing presence in the paint, it’s easy to understand why Dowuona is such a big target for schools from all over the country.

Dowuona has taken visits to Ohio State, Auburn, Ole Miss and Georgia Tech. Each of those programs have offered, he said.

Dowuona hasn’t taken any official visits yet because he will be taking the ACT in the near future. He played a big part in Heritage’s state championship run in the GISA league.