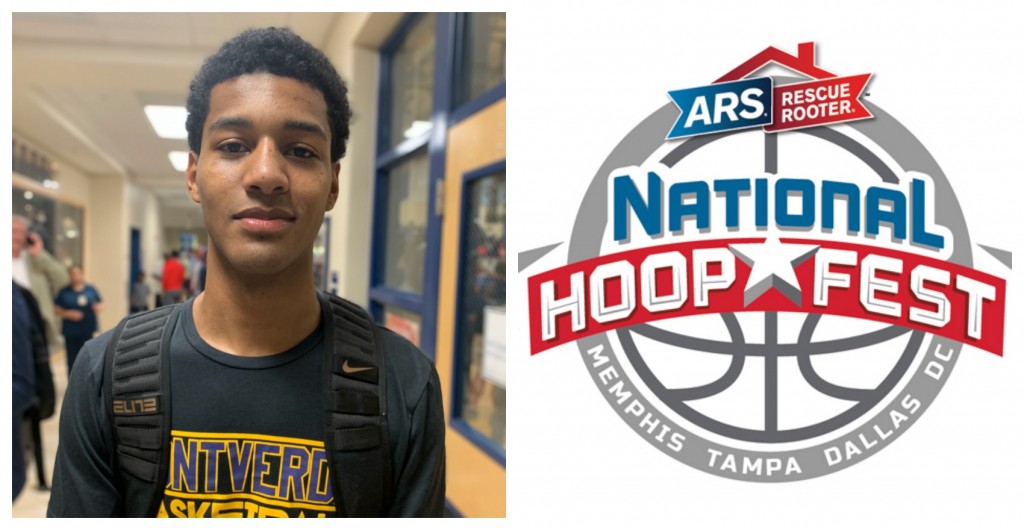 Harlond Beverly is one of the best unsigned players in the country. A year ago, not too many people knew who the Michigan native was outside of his regional area.

The 6-foot-3 guard from Montverde Academy has been terrific this season and has been a key starter for the nationally-ranked and recognized team from Central Florida. Beverly pumps in points thanks to his deadly first step. There are times when he plays a lot like Lindell Wigginton of Iowa State.

His move to Montverde has changed his recruitment and raised his profile.

“It’s opened a lot of doors for me. A lot of schools didn’t talk to (me) just because they didn’t know who I was,” Beverly said. “Coming down here, to a different region of the country, more schools have been able to see me. It really helped me.”

Virginia, Miami, Georgia, “they’ve been pushing,” Beverly says, and all three schools have offered a scholarship.

Baylor, Xavier and Indiana are also in the mix.

“I don’t want to leave anyone out,” Beverly said.

Even with the interest, he said he doesn’t have any official visits scheduled to date and he hasn’t taken any either.

“I have plenty of time for that,” Beverly said. “I’m trying to focus on the season and get better so I don’t have to worry about that part of it all.”

What will a school need to have to in order to reel in his commitment?

“With me, I’ll know. I’ll just know it my heart. Talking to the coaches, seeing the atmosphere, doing all of that, I think I’ll just know in my heart if that’s where I belong,” Beverly said.

He said he would like to know before April rolls around and make a commitment after his senior season.