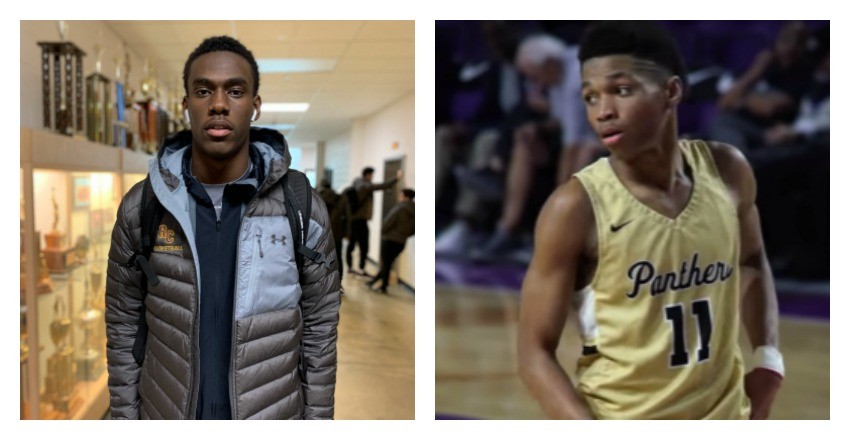 We look back on a terrific month of hoops and recall the very best of December. In this snapshot, we highlight the best freshmen.

Here's an easy one for me. Forget December for a minute. The best freshman I've seen all season has been Roman Catholic forward Jalen Duren. His play at the Chick Fil A Classic showed signs of a player that has made strides since my first viewing of him at the CP3 Rising Stars camp in August. He hs the body of a collegiate forward with a skill set thats coming along. We will be writing about him for a very, very long time.

Justin Young’s Best Freshman: Dug McDaniel, Paul VI (VA)
The more I watched the 5-foot-9 point guard, the more I liked. He was one of the most entertaining players I saw in the month of December, regardless of class. His passing was terrific. His ball-handling was exciting. With stud teammates Anthony Harris and Jeremy Roach out with knee injuries this season, someone had to step up in the backcourt. McDaniel perhaps logged more important minutes from the outset because of the need for good guard play in the Paul VI rotation. He stepped up and owned the stage. We’ll hear a lot about McDaniel in the years to come. He’s a special talent.