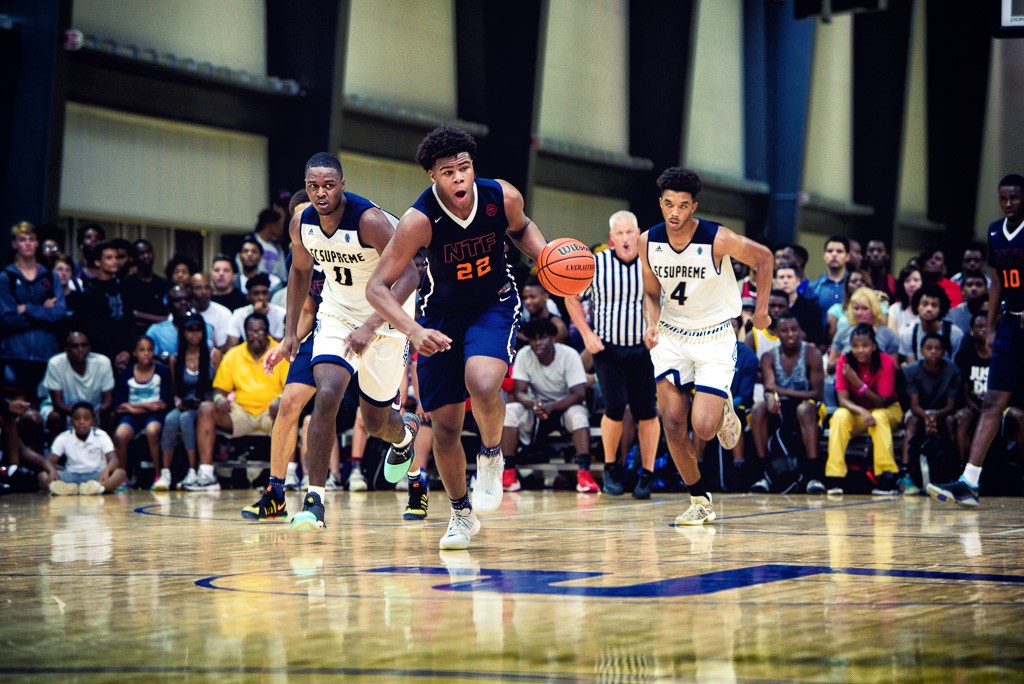 “After a lot of consideration, I’ll be attending the brotherhood,” Carey said as he looked into the live ESPN cameras at the University School in south Florida.

Carey is the crown jewel of the 2019 Duke recruiting class. He joins Boogie Ellis and Wendell Moore in the incoming group for Coach K and the Blue Devils. Carey chose Duke over Michigan State and North Carolina.

Carey is the most dominant big man in the class of 2019. He’s our top rated post player in the country for the class. Prior to Anthony Edwards decision to reclassify into the class of 2019, Carey was a cemented prospect at the very top of the rankings list for years here on HoopSeen.com.

Carey said he likes the vision Coach K and staff has for him moving forward.

“They see me as a position-less player. They said I can be anywhere on the court. That worked well with me,” Carey said.

With the likely exodus of post player talent from Durham, Carey should play big minutes from the get-go.

Carey and Zion Williamson played against each other at the 2017 HoopSeen Best of the South tournament.