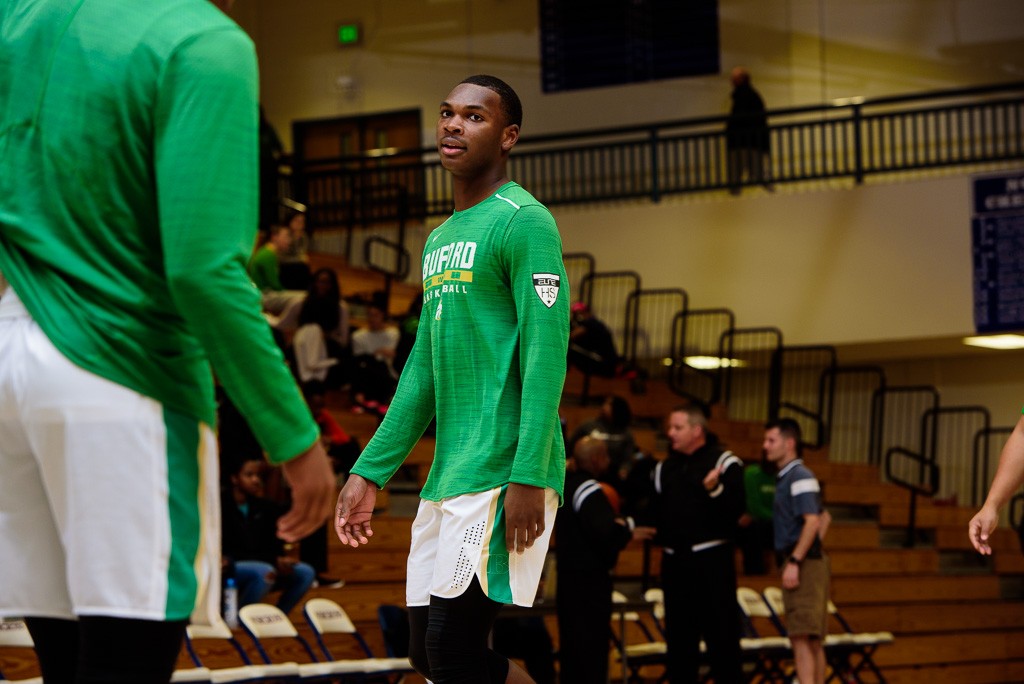 Q: Where did you decide to play and why?

Watson: I chose Oklahoma State due to the fact that coach Mike is a coach that I can trust. He's never told me something that, this is what you got. You have to come here and earn it, and I have the utmost respect for him. I've learned that nothing in life is going to be given to you, you have to come get what you want. And he said you have to come here and earn your spot and work hard. Just do what you're supposed to do and you'll have success in our program. He never tried to sell the program too me. He was honest and the whole nine. He did everything the right way. He's a coach I can trust and I know I want to play for.

Q: What are some of the things that he liked about your game so far or maybe you could work on this season or on it to your college career.

Watson: He said he loves the way I attack the basket. But at the next level, I have to have a consistent jump shot and be playing consistent is one thing that he needs me to work on. Get to the free throw line more and getting in shape. Also my defense.

Q: Is there anything about Oklahoma State, the coaches or players that you didn't know before you took your visit.

Watson: I took one last year but it was an unofficial so I didn't really get a chance to hang out with the players or anything like that. But once I took my official it was the most comfortable environment I had been in.

Q: I know you've been recruited by a ton of high major programs for a while now, what did you learn about yourself or college basketball as a whole during this process.

Watson: I learned I have to grow up. I have to be more responsible in college. I'm going to have to be accountable for everything that I do. It really taught me a lot to go on my official visits. That's what I really want to tell guys is take all of their officials. Not just for the colleges but for yourself. You learn so much from the players you're around. From being around different guys and different environments you really learn a lot about yourself and who you are. You just have to grow. College is going to be hard, it's not going to be easy. You have to be mentally and physically tough. You have to push yourself. You have to grow into who you see yourself being in the future.

This marks a huge get for the Cowboys as a land one of Georgia's top remaining players. Watson's size and strength are often only matched by other high major players and his play will only continue to rise as those previously stated weaknesses get better. This commitment gives head coach Mike Boynton Jr his fourth in this class behind Avery Anderson III and Kalib and Keylan Boone.