Crowley makes the call for Vanderbilt 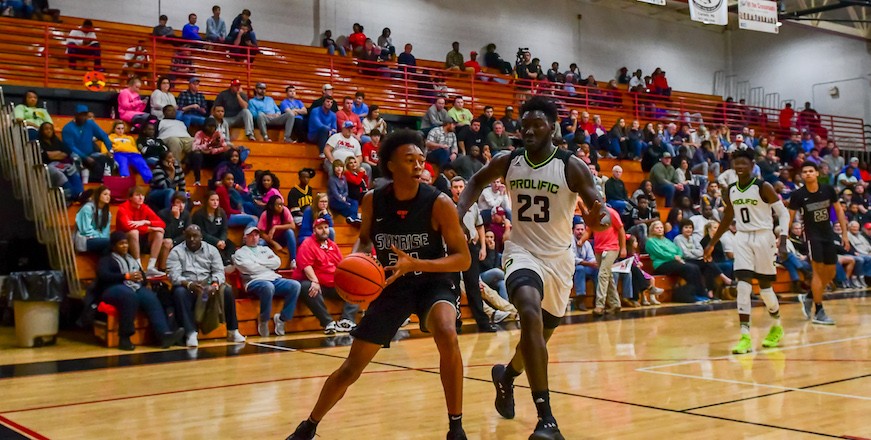 "I just loved everything about Vanderbilt. I grew up an SEC guy and that was the conference I dreamed of playing in," Crowley told HoopSeen.com following his commitment. "I loved it, my parents loved it, so I prayed about it and Vanderbilt felt like the right choice."

Crowley, a native of West Point, Mississippi, impressed on the EYBL circuit this spring and summer. The 6-foot-4 guard can play either spot in the backcourt effectively. He showcased his versatility in the backcourt with his ability to score the basketball or facilitate for teammates. Crowley averaged 7 points per game with Woodz Elite in ten games this summer.

Vanderbilt and head coach Bryce Drew were one of the last schools to enter Crowley's recruitment. They extended a scholarship offer in late July, but, in the end, the Commodores late arrival had no effect on Crowley's decision.

"Coach Drew said that at the 1 and 2 I can create for myself off the dribble, so he looks at me to be a huge playmaker for them in the future. Vanderbilt wants me to come in and make a quick impact."

Crowley first burst onto the scene at the Best of the South in 2016. Playing up in the 16U age group with the Mississippi Express, the then-freshman impressed with his ball skills and high IQ. He was also named as one of the top players at the event, too.

Crowley chose Vanderbilt over scholarship offers from Minnesota and Ole Miss. He is the first commitment for Vanderbilt in their 2019 recruiting cycle.