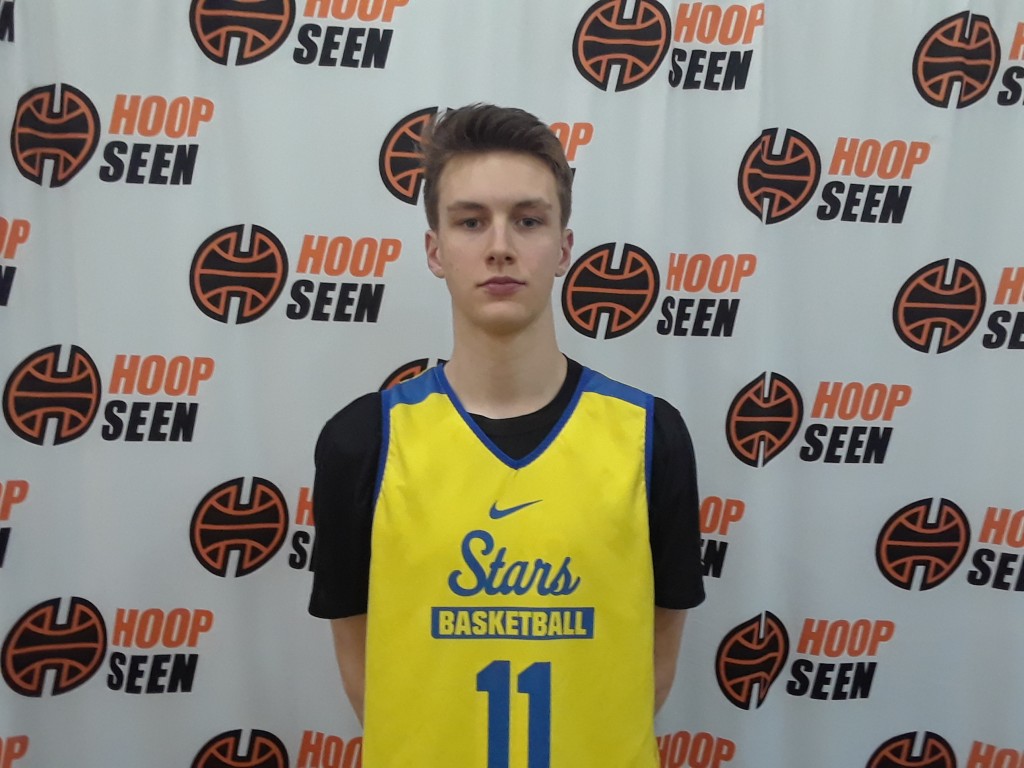 Watching the Lambert summer showcase I walked away with a few notes from some up and comers in Georgia's 2020 class along with one old reliable in 2019.

A player that I've somehow let slip through the cracks is Lambert sharpshooting guard Luke Champion. I knew that Champion was a high-level shooter after 1 or 2 tight spiraled shots made their way through the net. Armed with great next level size and a textbook jump shot,  Champion to continue making a name for himself here in the state. I expect his pockets to be lined with Division 1 offers this time next year.

A name all to familiar with those that follow Georgia hoops, Dwon Odom carried over his play in the spring to his high school matchups. After getting an outlet pass there wasn't much the defense could do but sit back and watch Odom go coast to coast or set up a teammate in transition. Odom continues to show why he so highly regarded as one of the best in his class.

Although Granger may not have had a stat line that many anticipated, it's easy to peel back the layers and see a soon to be college prospect. Big men with soft touch are not easy to come by and Granger provides a nice blend of both an inside-outside presence that many have come to look for. In his time on the court Granger ran the floor hard, and used his big body to carve out space in the post. Right now he has a ways to go, but watch for Granger's game to steadily improve.

With the ball in his hands and his head on a swivel, Jack Costel served up some assists for his teammates on a platter. The rising junior made several heady plays throughout, making sure his teammates were in the right position to execute the offense. Costel made of habit of breaking down defenses and walking the line of both a scorer and facilitator. Costel plays like a throwback PG thats a true extension of his head coach.

If there was a play to be made then it was only fitting that St. Francis guard CJ Riley stepped up. There isnt much flash to his game but instead, he relies on savvy play and a workers mentality to get the job done. Riley made plays from behind the 3 and at the rim to lead his team in scoring. The 1-2 punch of him and Odom should be formidable again this season.

Johns Creek has a bright future with the solid play and development with 6'6 forward Chase McKey. This long and rangy prospect knocked down several 15 footers that left me wondering just how far out is his range. In the open court, McKey could get some separation from defenders off the bounce and defensively he used his length to alter shots and grab a few rebounds. McKey fits today's game as many prospects his size are developing into full-time perimeter threats. If McKey builds on his current skill set then they best is yet to come.