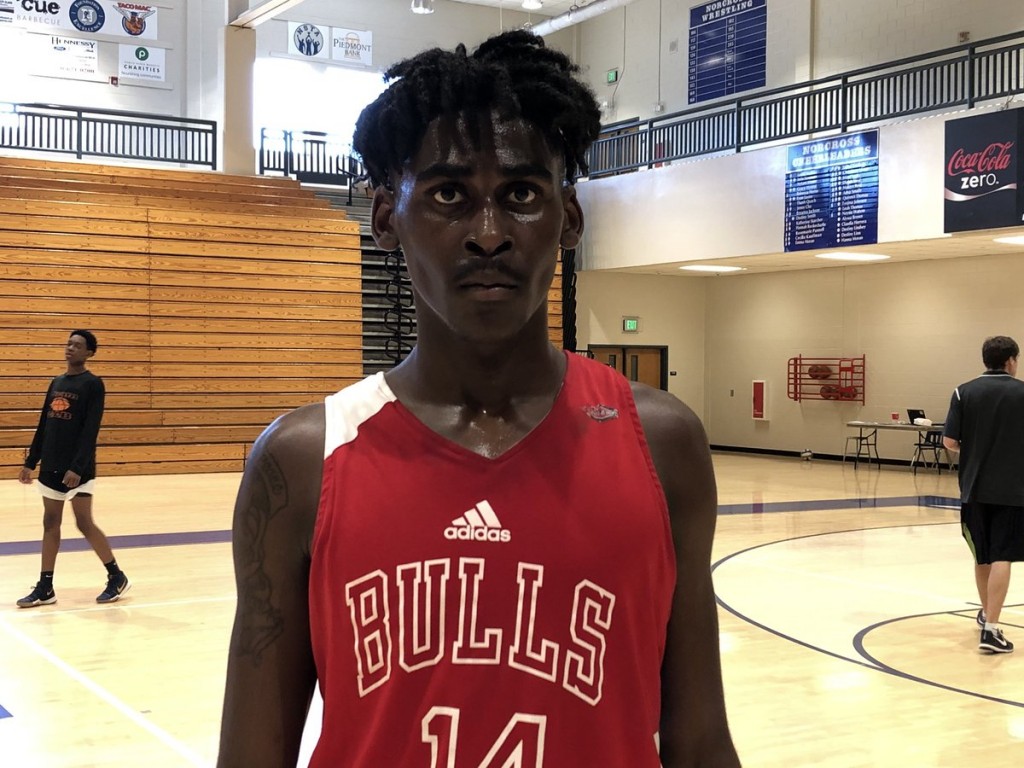 The Memphis Bulls relied on their big man Jamal Anderson and he didn't disappoint. Anderson did a good job in manning the frontcourt for his team. He used his rebounding ability to get a ton of second-chance shot attempts for his teammates. He used his touch to finish around the rim when he received the ball in the low post. Anderson also ran the floor well in transition. - Austin Smith

Searcy is a 6-foot-3 forward with good size. This weekend he used his stronger frame attack the paint for shot attempts. He can play off the perimeter or in the low post. He got to the free throw line frequently as opposing defenders made plays in attempts to try to prevent him from scoring. - Austin Smith

Brown is the "Hustle Guy" you want on your team. When he stepped on the court, his presence was definitely made known. Brown wreaked havoc battling in the paint, but he also showcased shooting range extending out to 15 feet. An active rebounder and an aggressive defender.  A vocal leader as well.  - Austin Smith

Hurst was both efficient and effective as a scorer. Good height at 6-foot-3 for a 2020 guard. His scoring versatility kept defenders on their toes. His arsenal included finishing acrobatic layups at the rim and knocking down spot-up jumpers. Played with patience to go along with a smooth feel to his game. - Austin Smith