Tai's Top 5 from the Bama Jam 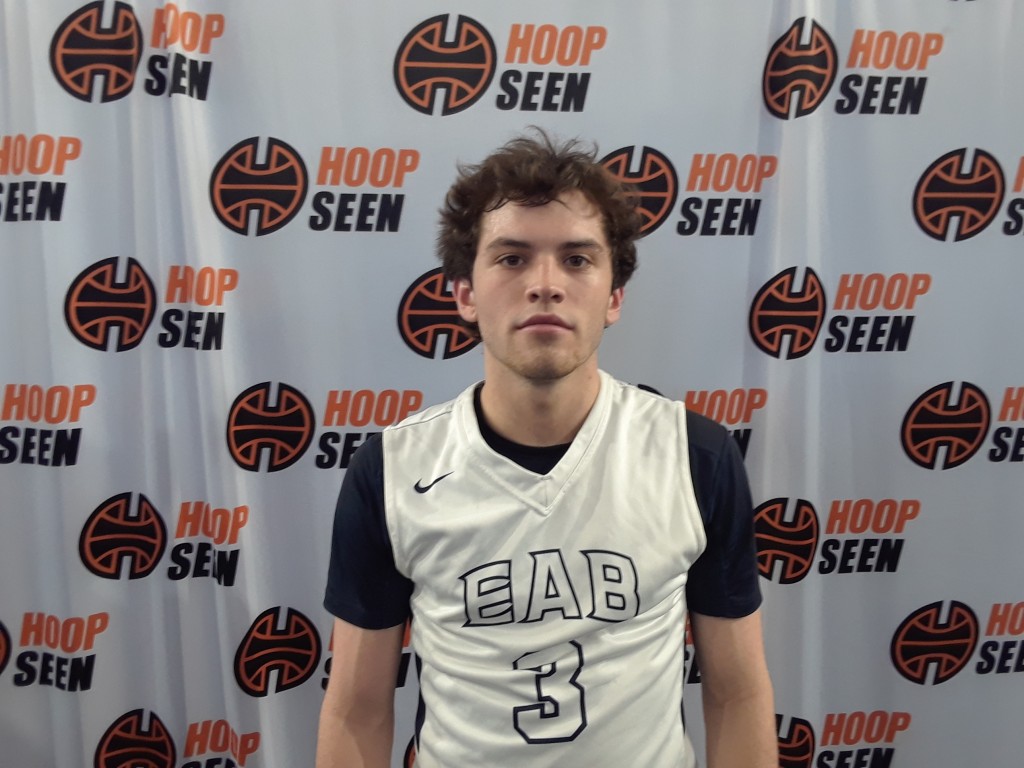 I'm really excited about the future of this future Division 1 prospect. Sawyer Wright has a lot of the attributes that coaches salivate for when throwing emerging bigs name up on the big board. Sawyer had great feet and feel in the post for someone whose size can be overwhelming. What was unique was his ability to get and keep position without exerting too much energy while doing so. He put just enough under all of his hooks to display a nice shooting touch around the rim. Look for some Division 1s to put some feelers out on him once the second session rolls around.

The best shooter in the gym was hands down Reese Glover. In fact, regardless of whether a defenders hand was up or down, Reese would knock down a 3 in front of them. His shooting percentages are through the roof as he hit double-digit 3s through his first two games of the day. He's being targeted by a few programs that put an emphasis on shooting and I would expect 1 of the schools to give him his first offer. Reese is about as knockdown as they come.

Anytime a prospect that's 6'7 decides that hes going to throw his body around for rebounds it makes for an exciting game. If you watched carefully you would notice that DJ Hicks would constantly draw two defenders on a box out when a shot went up. Anything out of his area had a significant chance of being snatched down without a body on him. His offensive game is still coming together but there's room for a college bodied prospect with a motor. As he begins to sharpen his ball skills, I can forsee DJ becoming a prospect that coaches kick the tires on.

I found myself routinely checking in on how Robert was playing because he kept a move in his back pocket that I hadn't seen him use. His dynamic playmaking ability was evident in the open court as he could weave throw defenders without much of a problem. Some players play with flash to get attention but Roberts style was a little different. Any move he used whether it be a behind the back pass or a breakdown move all seemed essential to the play. I can envision him turning some heads the further we get into the summer as a player that coaches will track.

High major prospect Keon Johnson was responsible for alot of the "ooh" and "Ahhs" that came from the crowd today. Every time you looked out he would pull out some type of combination move on the way to a crowd moving dunk. Keon also stepped it up defensively and with his athletic gifts you can see a defense being comfortable with him on an island. His jump from this year to last has been impressive and he only continues to trend upward.