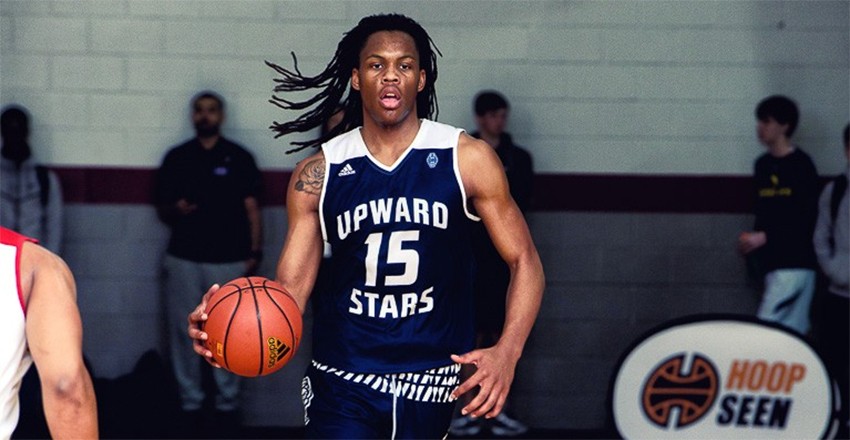 Christian Brown is synonymous with a number of things. Non-stop motor. The hair. The match-up problems. Production paired with effort. And, of course, an active and involved recruitment.

Brown remains wide opening his recruitment and wants to find a school where he can have and develop a relationship with his future college head coach.

Brown was a force to be reckoned with at the HoopSeen Tip-Off. He scored 18 points against Team Loaded NC in a terrific headliner game of the event. Paired with Isaiah Todd of the 2020 class, Brown showed why he’s considered a five-star prospect by the national recruiting services.

You better believe the in-state school are hot after him. Clemson and South Carolina have been heavily involved for the last couple of years. Joining them along the way are Georgia, Georgia Tech, Virginia Tech, NC State, Baylor, Louisville LSU, Villanova, Xavier and a host of others.

He’s a head coach as the lead recruiter type of player. Who will be there on April 20 for his first game during the NCAA Live Period? That will be certainly be telling with regards to his recruitment.