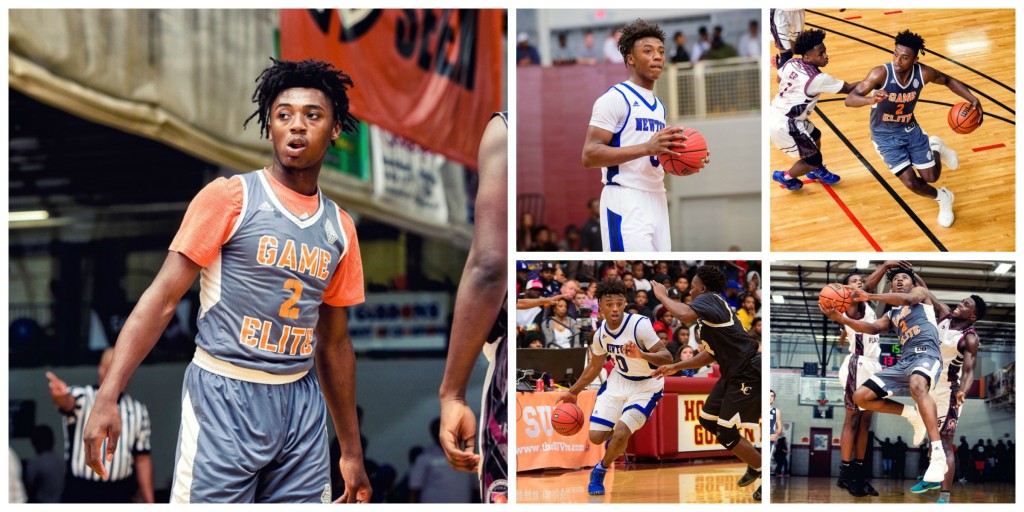 Atlanta native Ashton Hagans is staying home and will play at the University of Georgia. The five-star point guard decided he was ready to call an end to his recruitment on Thursday night.

Hagans is the most significant player to commit to UGA since Louis Williams and Mike Mercer popped for the Dawgs in 2004. He’s the biggest in-state score for Mark Fox during his time in Athens. The Bulldogs have had success in-state, including last year’s score of Rayshaun Hammonds.

Hagans gives the Bulldogs the best passer/set-up man in the country.  Hagans has been a triple-double machine this season for Newton.

“They were the first school to show love,” Hagans said. “Plus, my family is close to everything we do.”

Family means everything to the Hagans family. His cousin, Trey Thompkins, was a star for Fox during his time at UGA. Hagans has been going to Dawg games since he was in the sixth grade.

"I'm trying to do what Trae Young did for Oklahoma," Hagans said when asked about staying home. "Coach Fox and coach (Jonas) Hayes have showed me love and for being a kid from Georgia, I wanted to stay close."

Now he shifts gears and plays the role of recruiter for UGA.

"I'm going after everybody," he said.

Without the man above i wouldnt be able to make this decision #GODAWGS🙏🏾🐶 pic.twitter.com/62rXb3W4Oe