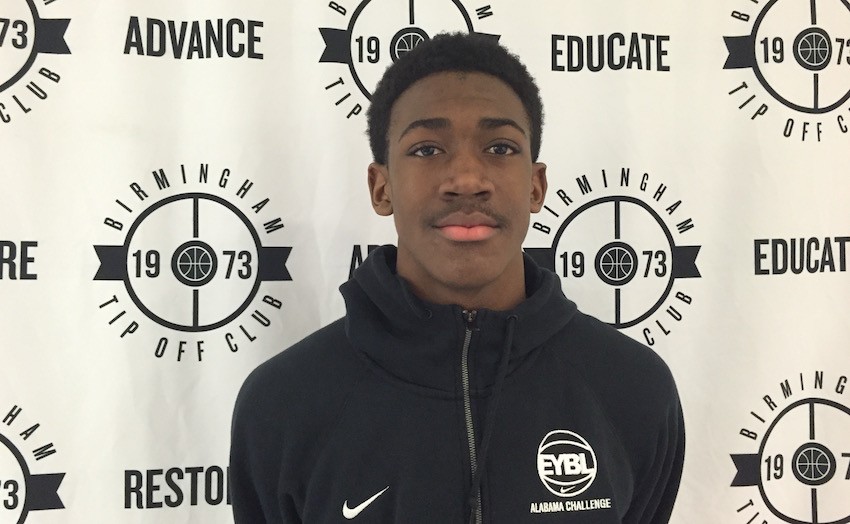 Clemson added another piece to its 2018 recruiting class on Wednesday, as the Tigers landed a commitment from 2018 Hoover (AL) big man Trey Jemison. He announced his commitment via Twitter.

Jemison, recently made an official visit to campus and fell in love with what Clemson offers him from a basketball and academic perspective.

"There's a great family atmosphere at Clemson," Jemison told HoopSeen.com. "They offer great academics and it's in the ACC. I couldn't pass up that opportunity."

At 6-foot-10, Jemison looks like a high-major big man. For much of his career, the senior has depended on is defense, rebounding, and motor to set him apart from his peers. He has embraced his role on the travel circuit, as he was an efficient rebounder on both ends of the floor, as well as a shot-blocker. However, Jemison's offense is starting to come around. The big man has shown the ability to knock down hooks with either hand and convert tough finishes around the rim.

Jemison was recognized as one of the top performers and prospects at the inaugural Alabama Elite Preview as a freshman. After that, he ran with his development and recruitment, ultimately choosing Clemson over scholarship offers from Harvard and Alabama.

Jemison joins a solid class for the Tigers, as they already have John Newman III and Hunter Tyson in the fold.