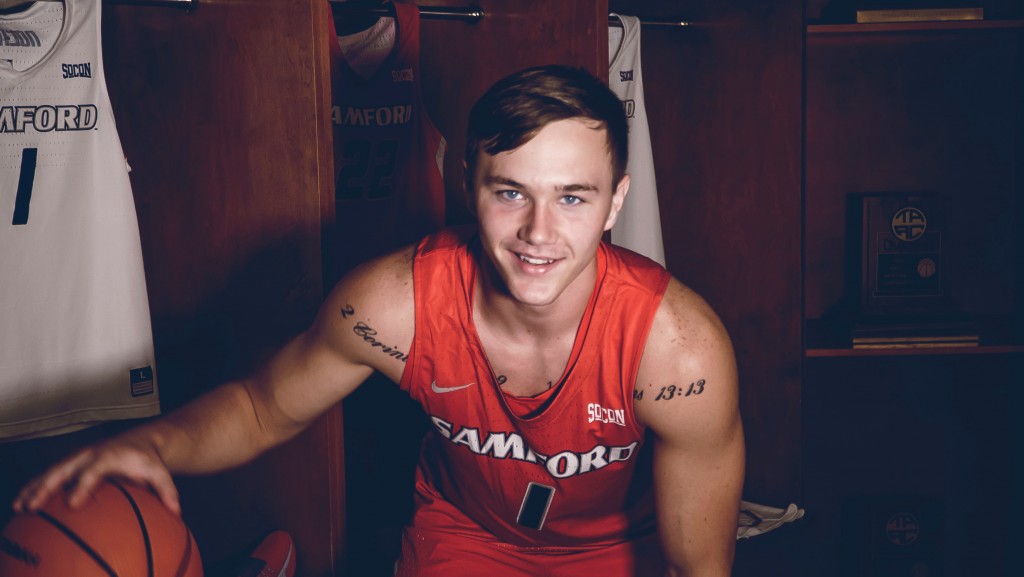 "Samford was just the right fit for me," Fitzgerald told HoopSeen.com. "Coach Padgett and Coach Newton have been at every game of mine for three years and recruited me the hardest out of any school."

Samford extended Fitzgerald his first scholarship offer early in his high school career. Since then, the relationship has been constant between the two parties.

Fitzgerald has been no stranger to success at HoopSeen events. Playing with the talented Louisville Magic organization for the past few years, the Kentucky-Based squad has competed at a high level at #Gibbons. Fitzgerald had a coming out party two years ago in the 16U division, as he made his mark with his long range and shooting ability from the perimeter. The 6-foot-3 guard was a top performer then and this past year, too.

From start to finish, Fitzgerald has been a constant producer each time he steps on the floor. He hopes to continue that trend at Samford.

"I feel like I can come in and produce for them. I'm known as a shooter, but they want to develop me as one of their primary scorers. The coaches want me to come in as a freshman and play valuable minutes."

Fitzgerald joins an impressive class for the Bulldogs, as they have received commitments from Logan Dye, Deandre Thomas, and Robert Allen.