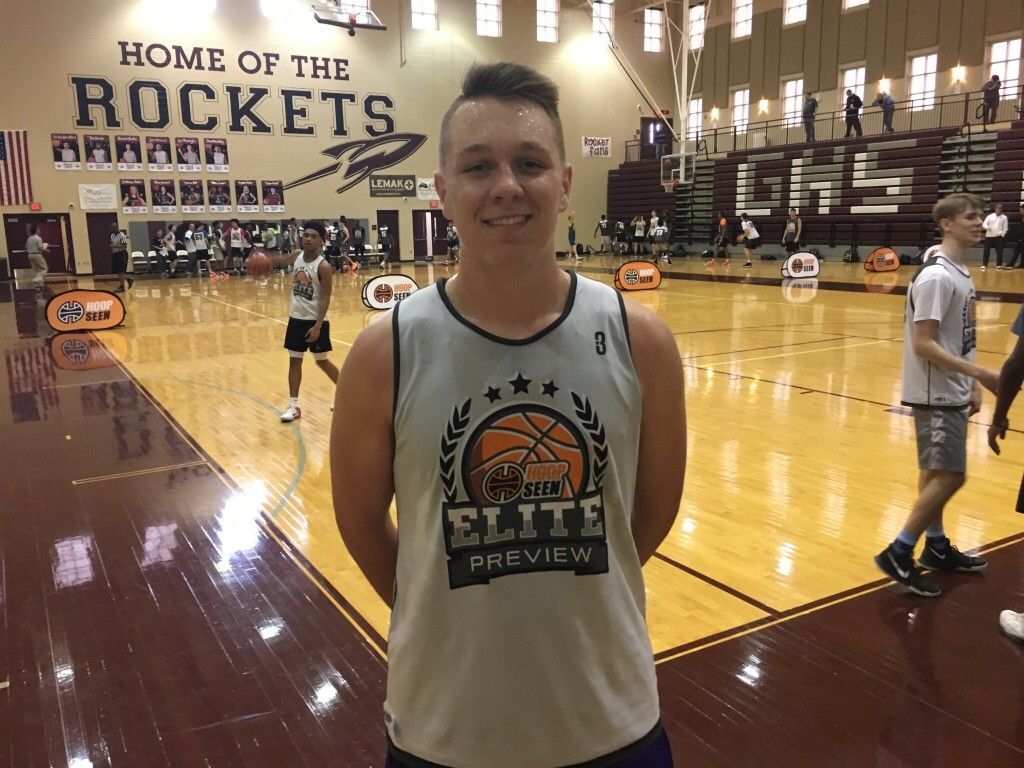 One of the top big men in the South is officially off the board. 2018 Haleyville (AL) center Logan Dye ended his recruitment Wednesday evening, as he made his verbal pledge to Samford following an unofficial visit to campus. 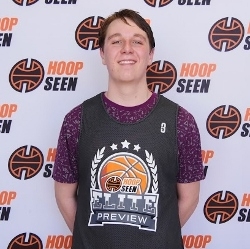 "Samford is the best fit for me," Dye told HoopSeen.com following his commitment. "They treat me like a family there. I love it."

Dye, a 6-foot-8 skilled big man, caught the eye of the Bulldogs last season while playing during the high school playoffs. Since then, Scott Padgett and his staff made the in-state prospect one of their biggest priorities in the 2018 class.

"The coaches are going to put me in the best possible place and I'm going to get a great education here. I really like what Samford has to offer."

Dye has quickly become one of the best low-post scorers in the South with his skill-level. He has the ability to extend his game to the perimeter and shoot with range, but the most impressive aspect of his game comes from playing with his back to the basket. He has several post moves at his disposal.

In the matter of a few months, Dye went from a practical unknown to one of the best post prospects the state of Alabama has to offer. He currently sits at No. 6 in the 2018 Alabama state rankings.

Dye is the first pledge for the Bulldogs in the 2018 recruiting cycle.