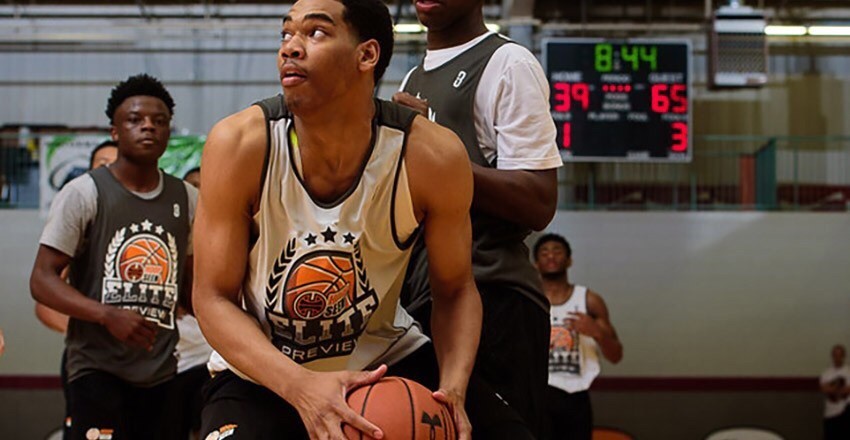 Brooks' father, George, is an assistant coach at Mississippi State. He and head coach Ben Howland were frequently at Garrison's travel games during the summer.

Brooks, a 6-foot-9 big man, proved to be one of the most efficient low-post scorers in the country. He is extremely skilled with his back to the basket and can stretch the floor to 18 feet. The top 125 center will be one of the top post players on the Bulldogs' roster when he steps on campus next season.