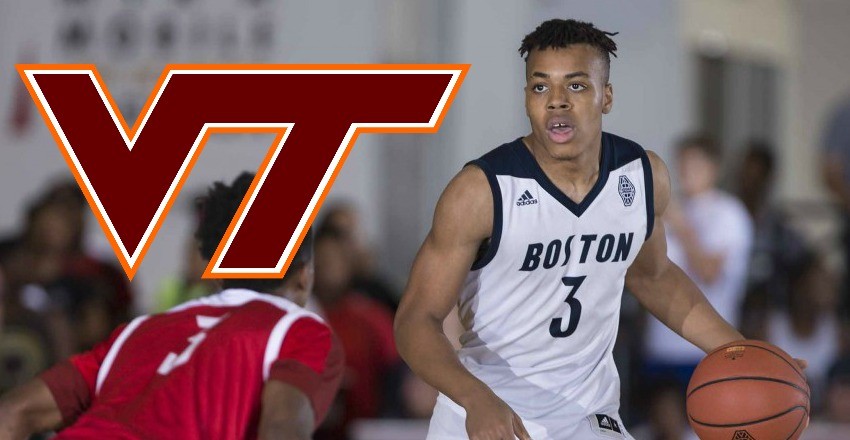 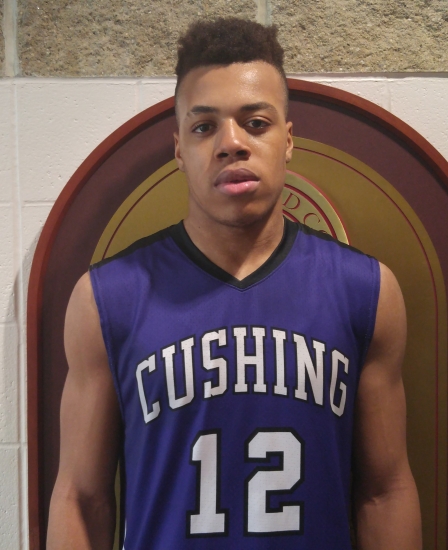 The end has come for Wabissa Bede as the top-75 guard gave his verbal commitment to Buzz Williams and his Virginia Tech Hokies basketball program on Wednesday evening. Showing to be of the most competitive guards in all of America, the Cushing Academy star brings a bevy of versatility, immediate energy, and leadership to the up and coming school based out of Blacksburg.

One of the top breakout performers of the past summer, Wabissa Bede has always been a prospect that has laid his hat on just how hard he plays and his ability to pitch in at either guard spot in the backcourt. A 6-foot-2 combo guard that can make shots from all three levels on the floor, can finish through contact at the basket, playmake when gifted with the basketball, but also defend various spots on the perimeter, Bede should fit like a glove within the confines of Buzz Williams’ system at Virginia Tech.

Running on the adidas circuit this past summer and helping secure an undefeated three weeks of play with the Mass Rivals bunch, Bede is just what the doctor called for at VTech. In need of another ballhandler from the 2017 class, the New England recruit is the perfect pairing alongside top-30 commit Nickeil Alexander-Walker.

Beating out the likes of Butler, UMass, Minnesota, and La Salle for his commitment, it was the official visit that Bede took this past weekend that sold him on the ACC program. “It was really good,” the top-75 guard stated. “I enjoyed the football game and had fun with the coaches and the guys.”

While Bede could fit in wherever he might have chosen, it is the head boss of the Hokies that he has a strong affinity for. “I really like Coach Buzz (Williams). He reminds me of my travel coach, Vin Pastore,” he stated. “The way they scream at you but then they will hug you. It is crazy. They will push you like crazy, too.”

Planning to be used primarily as a lead guard and a scorer when need-be, Bede joins Alexander-Walker as a duo of 2017 commitments, creating arguably the best guard tandem commitment for one school from the senior ranks. Expect for the Hokies to pursue a few more from the class as they remain involved for the likes of Darryl Morsell, Dre Perry, and Antwan Walker in finishing things out this fall.