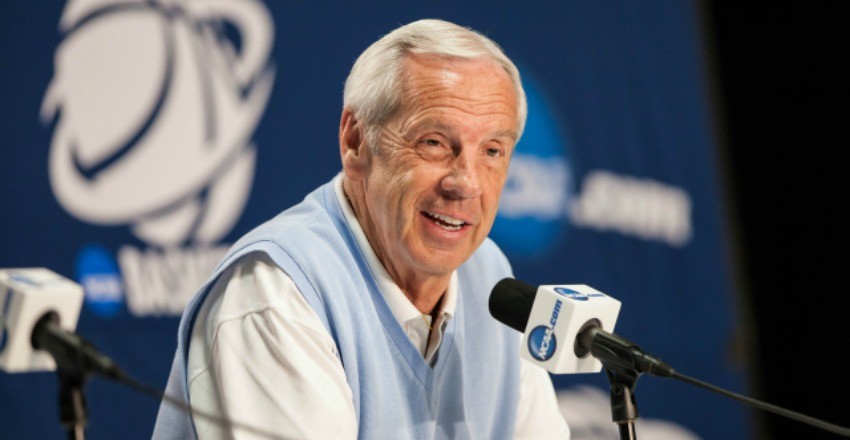 Displaying excellent size and a prospering skillset within the interior, Brandon Huffman has seen his stock explode in recent months. Today, the Alaska native decided to end his college recruitment in favor for the UNC Tar Heels, bringing immediate size and toughness within the paint.

Finishing out his high school career within the continental United States and at Word of God Christian Academy, a school located in Raleigh, North Carolina, Huffman has improved month by month during his time on the east coast. While he is just now becoming accustomed to his size and what he can do, one has to believe that upon the proper set-up and coaching, the 6-foot-10 center should adapt nicely within the confines of the ACC.

A space-eating center that has a decent hook shot in the lane, Huffman is more about what he does on the defensive end of the floor. Sure, the Word of God product can score on the low block and has soft hands on the put-back attempt on the weakside glass, but the presence that he brings as a defender is second to none.

Sporting a 7-foot-5 wingspan, the Alaskan native can be used immediately as a rim protecting center that rebounds the ball in high allotments from within his area. Looking ahead to 2017, UNC will need to replace Kennedy Meeks down low as Huffman should be able to pitch in on the glass and bring an intimidating factor near the basket due to the sheer size of him.

The third commitment in the 2017 class for North Carolina, Huffman becomes the first pick-up in the frontcourt. He joins top-75 guard Jalek Felton and sharpshooter Andrew Platek in creating a top-25 recruiting class early on as UNC will likely attempt to land one more pledge out of a big man recruit as they have begun to heavily track the likes of Isaiah Stokes, Garrison Brooks, and Sterling Manley.