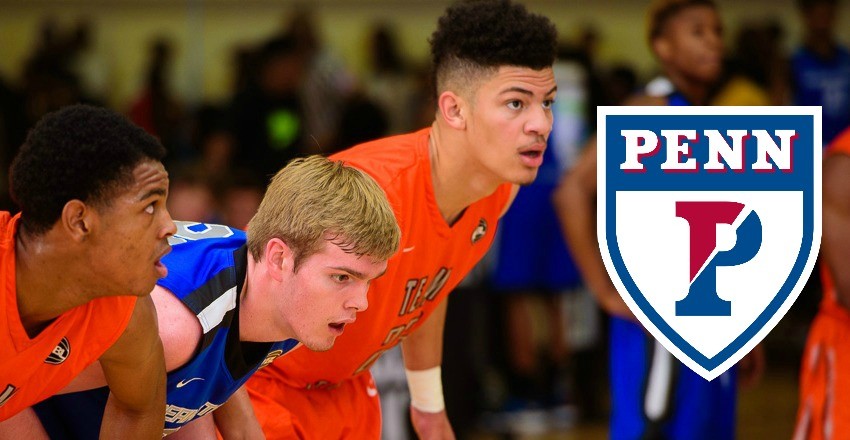 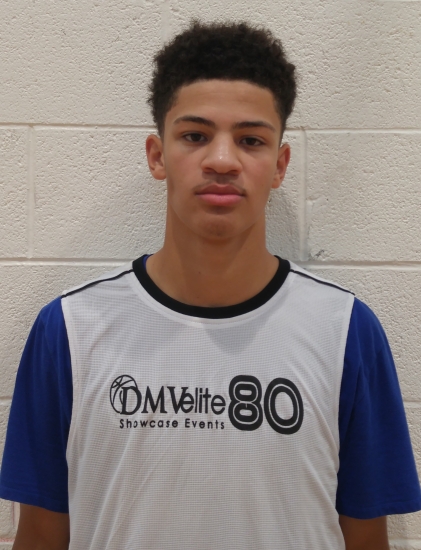 The University of Pennsylvania struck today with a fine commitment out of 2017 guard Jelani Williams. A 6-foot-4 prospect that can play either guard spot in the backcourt and was being pursued by the likes of Rice, Delaware, and George Washington, Williams’ commitment should bring versatility and upside to the Quakers basketball program moving ahead.

Suffering through an arm injury that sidelined the Sidwell Friends star for a few months during a portion of his senior summer, Williams is the type of sleeper commitment that makes him a potential building block addition for Penn.

Running with the Team Takeover travel program this past spring and summer, the DMV native is someone that is capable of facilitating an offense but also scoring the basketball in various ways, yet remains at his best as a playmaker from off of the bounce, something that Steve Donahue and his staff sold him on. “They told me that they would use me similar to the way that I play at Sidwell (Friends): put the ball in my hands and let me make plays,” the versatile guard stated about how he might be used.

A travel teammate of Eddie Scott’s, a 6-foot-5 wing and already committed member of the Penn 2017 recruiting class, the duo should have instant chemistry once setting foot onto the floor of the Palestra. Selling this to Williams added in with the academics offered at the Ivy League program was too difficult to decline. “I felt like it was the best fit for me, in all areas,” he told HoopSeen.

The fourth commitment in the 2017 class for Penn, Williams and Scott join 7-footer Mark Jackson and lead guard recruit Jordan Salzman in creating a strong recruiting core heading into the fall.