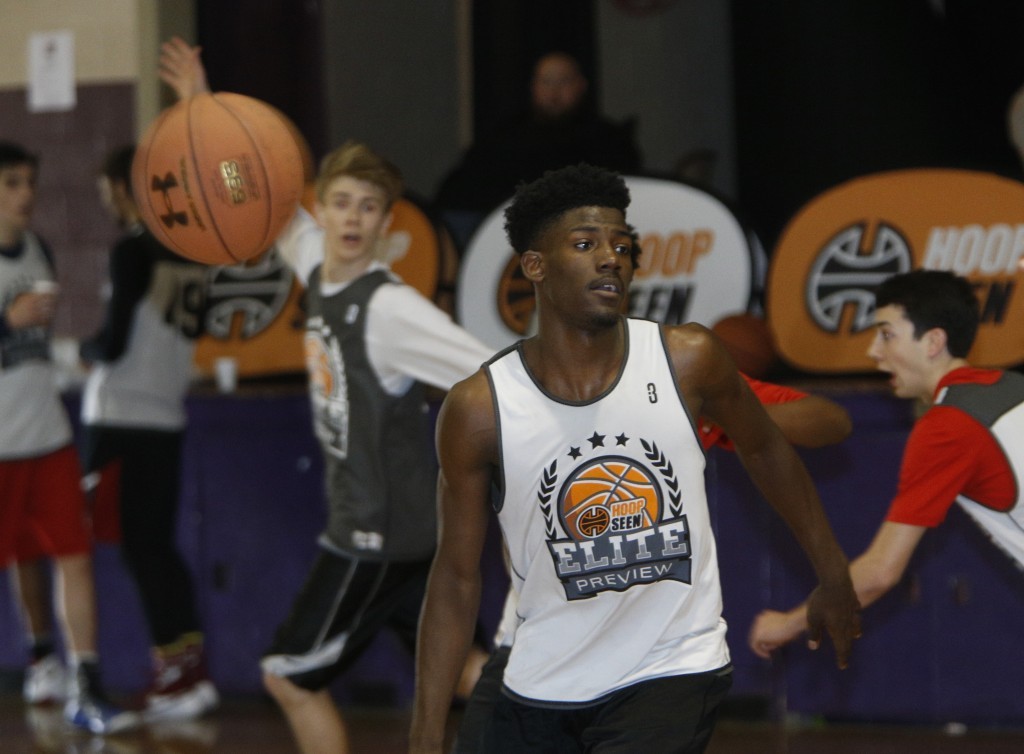 "I just felt like North Alabama was the best fit for me," Brown told HoopSeen.com. "My first time on campus, I felt like I was at home. I also love the coaching staff and how they made me one of the top priorities."

Brown, a strong, 6-foot-3 wing, was one of the top performers at the Alabama Elite Preview in March. His strength and size separate him from other guards, and he has the ability to hit shots from the perimeter. North Alabama head coach Bobby Champagne saw Brown's performance first-hand at camp.

During the travel season, Brown and Stovall teamed up together with Team Carroll. Both prospects developed a strong relationship, and Stovall's commitment played a big part in Brown's weekend decision.

"Payton and I automatically clicked with Team Carroll and I enjoy playing with him. I wanted another chance to play with him. Coach Champagne and Coach McCarter think we could be the talk of the town and play in front of a packed arena each night and be impact guys."

Brown received a handful of interest from Division I schools, including an offer from Alcorn State.