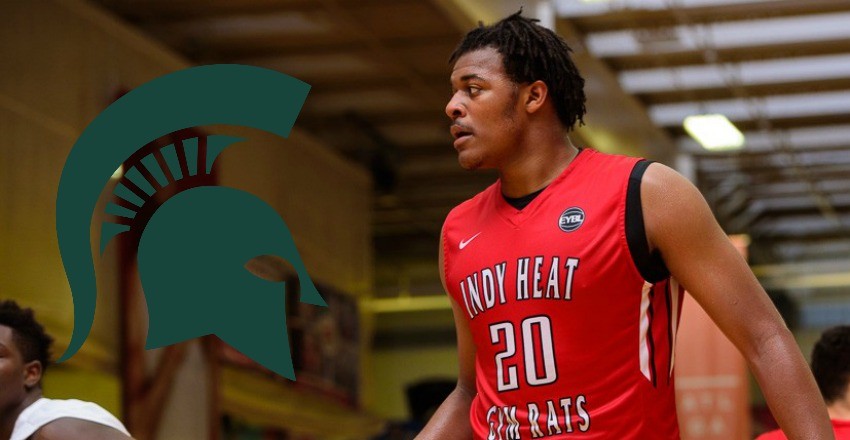 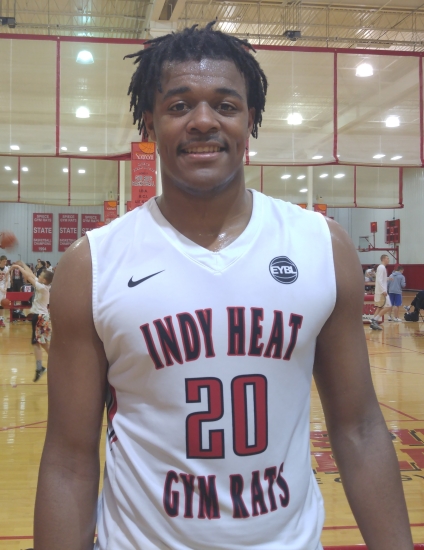 One of the hardest playing big men from the class of 2017, Xavier Tillman decided to call it a day today with his college recruitment. A native of Grand Rapids, Michigan, Tillman announced his intentions of enrolling at Michigan State next fall giving the Spartans an instant energy giver that brings is hard hat and lunch pail to the playing floor each time that he hits the hardwood.

A 6-foot-8 center that has a great feel for the game and has continued to rework his frame in recent months and because of it, has been able to play for longer periods, Tillman is a fine producer from 15-feet and in. While he will never be described as an explosive athlete, he is capable of producing within traffic in the lane and by way of his excellent hands and soft touch, can leave a giant dent on the glass.

Speaking on consistency, there aren’t many more reliable big men from the 2017 class than the Michigan native. Relatively known throughout the recruiting world during his underclassmen years, Tillman has been one that competes with a purpose and has rounded out his game in the meantime. He can face his defender up and hit the mid-range jumper, put it on the floor and attack the goal, but also convert with a sturdy set of counter moves with his back to the rim.

Running on the Nike EYBL circuit this past summer alongside fellow MSU commit Jaren Jackson, Tillman was a model of efficiency. Making over 60-percent of his shots from the field, the top-125 big man chipped in with over 12 points and seven rebounds in any given game. A menace on the offensive glass as he can make plays from out of his area, the Spartans picked up a quality piece over the long haul in the now committed big man.

Staying in the state resonated with Tillman, something that he spoke highly of. “Obviously them being close to home played a part,” the Michigan native stated. “They also have a great group of guys and they’re going to be playing top level competition in their non-conference games and of course, the draft picks they’ve had.”

The second commitment in the 2017 class for Tom Izzo’s bunch, Tillman joins Jaren Jackson in making for a dynamic frontcourt crop that has already created great chemistry on the travel circuit. Expect for the Spartans to now chase after a few perimeter assets as they remain heavily in the hunt for the likes of top-50 prospects Brian Bowen and Nojel Eastern.