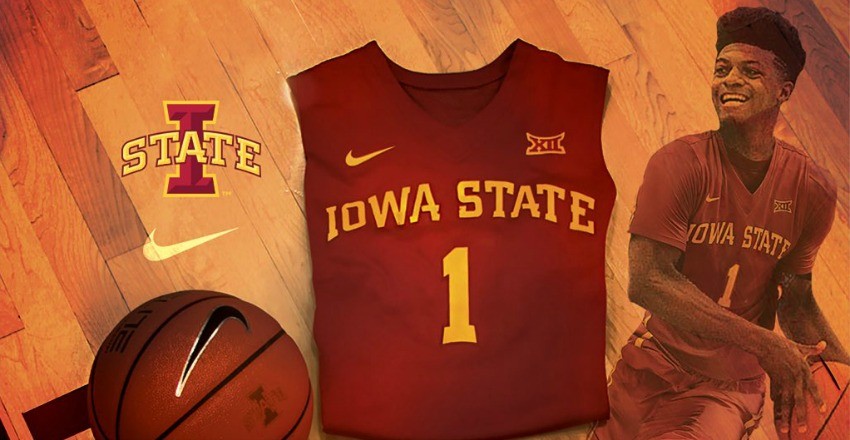 The loss of Monte Morris is coming but today, the Iowa State basketball program took the first step towards replacing the elite lead guard in landing the commitment of Darius McNeill. A 6-foot-1 lead guard that has speed for days and loves to push the pace at any given chance, the Texas native could be leaned upon early on during his time in Ames beginning next fall.

A relative sleeper compared to others in his class, McNeill is a not one that played on a shoe sponsored circuit this past summer. Rather, the Westfield High product laced up his shoes with the Texas Boy’s Athletic Club 17-under bunch, a team that boasted great talent including two, top-100 ranked juniors in Jacobi Gordon and Jamal Bieniemy.

One of the fastest guys from endline to endline, asking for McNeill to speed up the game will never be an issue. Further, the speedy senior loves to attack the gaps within the defense in getting into the lane and either scoring via his solid mid-range game, or playmaking in finding the open teammate near the basket. Decision-making and strength gain will be something that McNeill instantly focuses in on upon hitting campus but the talent and upside is in tow, hence his placement within the HoopSeen Top-125.

Development will be important but the opportunity to immediately contribute was just a part of the reason for McNeill’s swift commitment. “Everything,” he said about what stood out to him during his official visit to campus over the weekend.  “It felt like home and I have chance to follow in the footsteps of (Monte) Morris.”

While McNeill spoke on his ability to bring immediate leadership, scoring, and defense to Steve Prohm’s program, he also mentioned how he might be used in Ames. “Coming off of screens and also letting me work at the type in three-out and two-in on offense,” the Lone Star State native stated.

The third commitment in the 2017 class for Iowa State, McNeill joins fellow top-125 wing Terrence Lewis in the backcourt while KeyShawn Feazell, a giant upside big man from Mississippi, create a solid, top-25 recruiting class early on. Due to large voids that will be left by the graduating class in the spring, ISU will stay in the hunt for a few other frontcourt options in the likes of Isaiah Stokes, Teddy Allen, and Donnie Tillman.