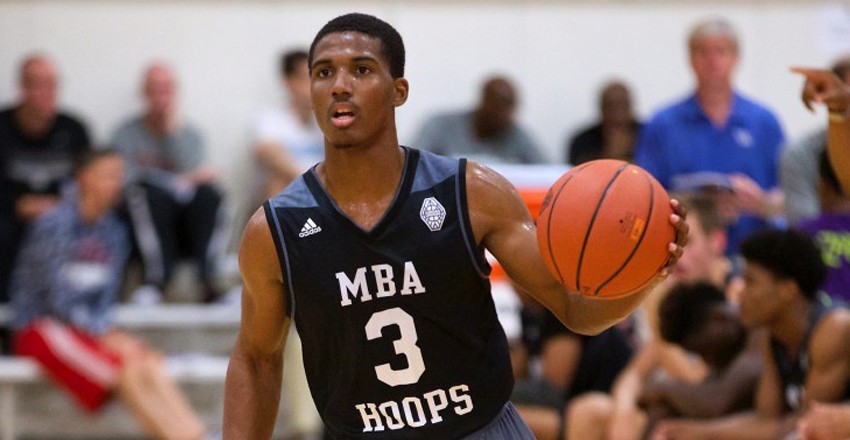 2017 Velma Jackson (MS) point guard Nick Weatherspoon proved himself as one of the top players on the adidas circuit during the travel season. Tuesday night, a new blue-blood program reached out to the five-star guard: Kentucky.

Mississippi native and Kentucky assistant coach Kenny Payne put in a call to Weatherspoon, who is ranked No. 21 in the HoopSeen125 Rankings.

"Coach Payne was just talking to me about the program and how the program goes, and how I could fit with them. He wants to build a relationship with me," Weatherspoon explained.

Weatherspoon is being recruited by a handful of schools, including Mississippi State, NC State, Kansas, and North Carolina. With the Wildcats becoming involved, they could be a major option for his services.