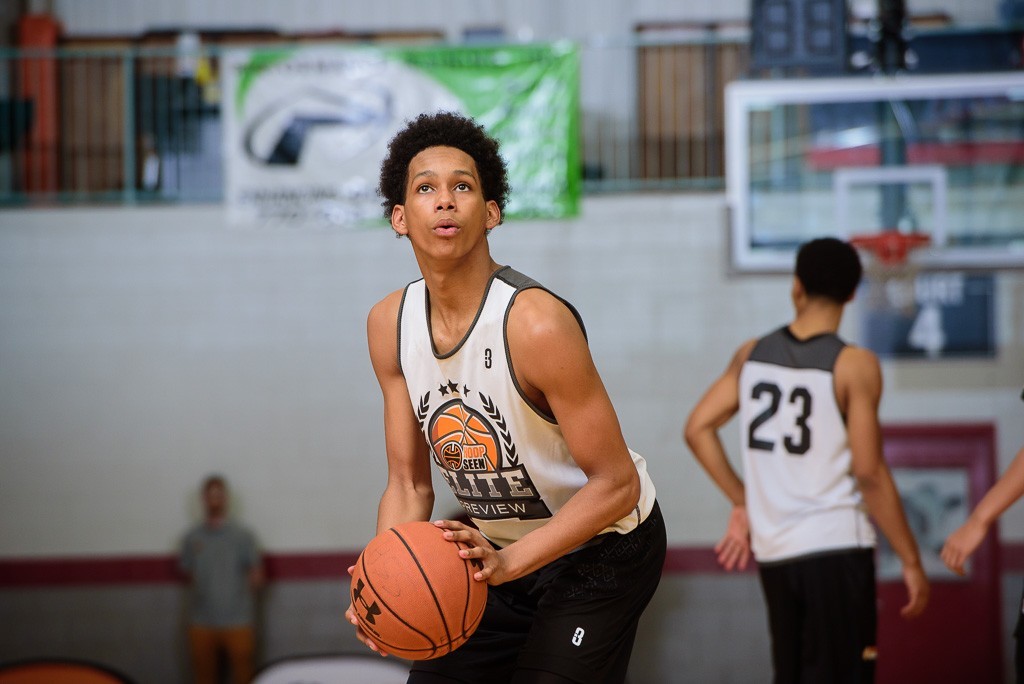 We’ve seen this situation play out time and time again on the recruiting front. A college coach walks through the door at Suwanee Sports Academy in July for the Best of the South. A tournament staff member asked the coach about who he is there to watch and the answer is vague. 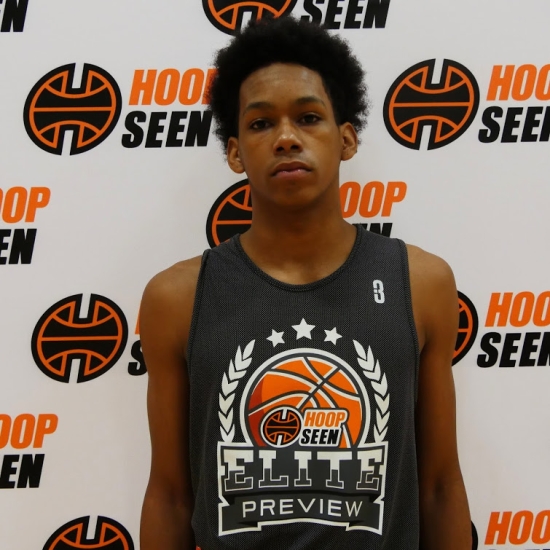 “I don’t know really,” they said. “I’m just here to find a player or two. I’ve heard this event is great for doing that.”

That happens a lot at the Best of the South. It happened again this year when George Mason came to Atlanta for the mid-July event during the NCAA Live Period. The Atlantic 10 school saw Javon Greene of the Atlanta All-Stars put on a show.

The Patriots instantly made the 6-foot-2 guard from Henry County (GA) High School a priority after his all-tournament performance.

Greene officially visited the Virginia school over the weekend and ended his recruitment on Monday night.

He also visited Chattanooga and had plans to visit Tennessee Tech and Coastal Carolina. Greene is the No. 18 overall player in the state of Georgia’s 2017 class. He is also the 18th player from the Peach State to commit to a Division I school from the senior class.