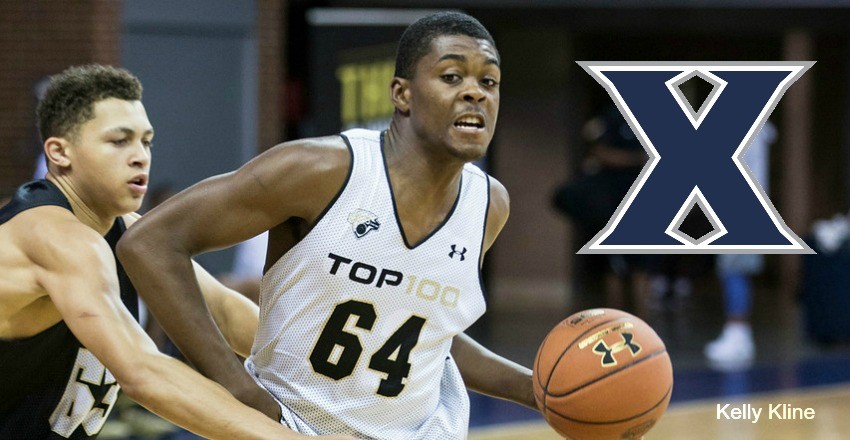 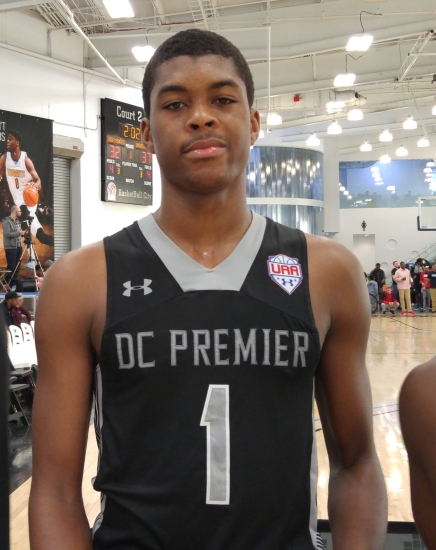 The end has come for Naji Marshall. The top-40 wing out of the DC Premier program had a solid high school season before enhancing his resume even further on the UAA circuit this past spring and summer. A high level competitor that brings it each time that he hits the hardwood, Marshall impressed all year long and because of it, had the pickings of the very best off of the east coast. On Friday, the DMV native made it official by giving his verbal commitment to Chris Mack and the Xavier men’s basketball program.

A versatile wing that can guard the 2 through 4 on the floor and has a college ready physique already in tow, Xavier fans should expect an immediate contributor at either wing position. Before the summer was over with, Marshall displayed point guards skills as he facilitated some within the half-court and made the proper decisions on the drive to the basket. His outside shooting has and still is a work in progress but in recent months, the Hargrave Military product has implemented a nifty mid-range jumper game to go along with his elite finishing skills on the hard drive to the basket.

Opting to take a year of prep at Hargrave this fall, the road hasn’t been the easiest one for Marshall, though perseverance and hard work have been the keys along the way and continue to be.

“Naji has always had a big heart and is a fierce competitor,” his coach, Torrey Farrington, told HoopSeen. “He chose to put the work in, two years ago, day after day, nonstop. He made it happen for himself. He worked on his handles, his passing, his defense, being vocal, his body. The whole nine! He is a big time player and deserves everything that he gets.”

Someone that continues to take his game to the next level, Marshall was pursued hastily by the likes of Rhode Island, Pitt, Virginia Tech, and South Carolina, before selecting Xavier. It has been a good few weeks for the Musketeers on the recruiting trail and after hauling in sharpshooting wing Jared Ridder last month and high upside scoring wing Elias Harden earlier in the week, Marshall felt at peace with his decision. “It was just a perfect fit for me and my family,” the Roosevelt High grad stated. “I just love the coaching staff.”

Farrington spoke further on Marshall’s college decision. “I see him fitting in great! He’s headed to a strong, top-25 program in Xavier. He’s a great fit for any program,” he said. “Above all else, he is a winner and a great teammate. Naji just has a great feel for the game and is as good of a playmaker that you can find at 6-foot-7 and he can score, too! It will be fun to see how his game continues to grow.”

The third commitment in the 2017 class for Xavier, the Big East squad has now solidified what looks to be one of the very best backcourt classes in all of America once everything is completed. Expect for the staff in Cincinnati to forge ahead in now pursuing some of their top targets within the 2018 class though they have their eyes squarely on top-30 guard Paul Scruggs which would create an elite tandem of guards and wings in the hopper for 2017.