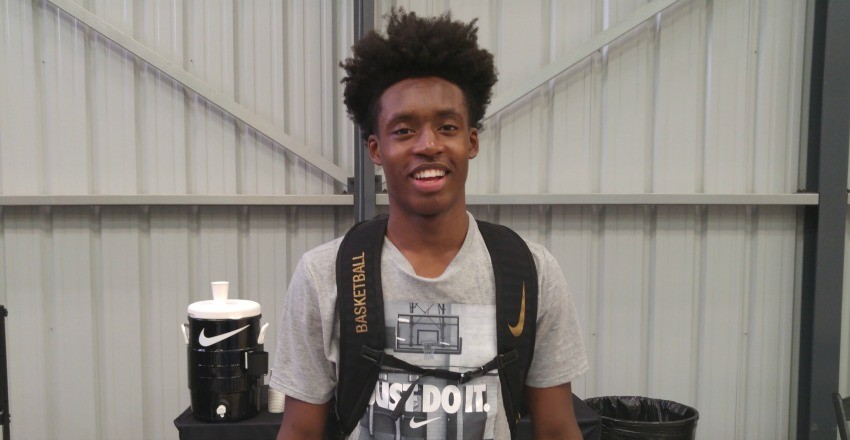 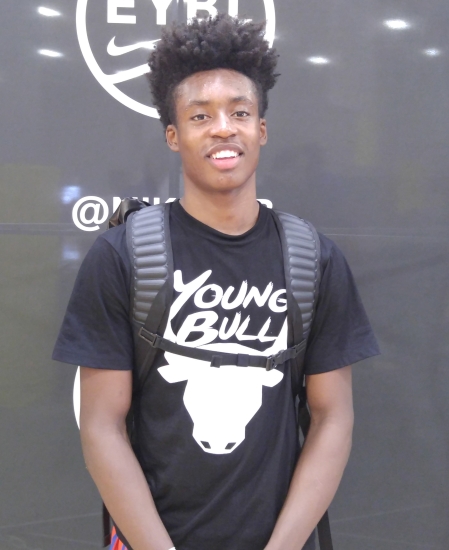 The Young Bull has yet to be tamed. Collin Sexton was given that nickname and it would seem that there couldn’t be a better one for him. The 6-foot-1 guard out of Pebblebrook High in Georgia has the taken the entire nation by storm. While it has been a crazy summer, a ride that has taken him all across the globe, the Peach State native has yet to slow down as he once again showed out in Los Angeles at the Nike Skills Academy.

Some of the top college and NBA prospects that took part in the event this week in LA sat out during on court activities as the week wore on. Dead legs and slight injuries hit several in attendance but if there was anyone that we would have expected to not give it a go, it would have been Collin Sexton. In the past five weeks alone, the dominant scorer of the ball has been to Colorado Springs, Barcelona, Augusta, Las Vegas, and Los Angeles. Each spot along the way, not only did Sexton go along for the ride and contribute, he was rather dominant as he won the MVP honors at the U17 FIBA World Championships and here in LA, might have been the most exhilarating and productive player in attendance.

A cusp top-100 recruit this time last year, Sexton is squarely in the mix to receive entries into the most coveted of high school all-star games in the spring. The Southern Stampede product gave further insight on the summer that was for the ever-improving senior guard. “It has been great. I have worked hard from the start of the season to now,” Sexton said. “My junior year I picked it up working harder and doing the extra things for my future. Being Atlanta known to now nationally known is big within itself.”

It is that hard work and determination that has earned Sexton the Young Bull nickname. “It just comes from going out and playing hard all the time,” the summer breakout stated.

Known for his elite scoring abilities as he set the Nike EYBL circuit on fire this past summer leading his peers by over eight points per game, the maturation that Sexton has shown in recent weeks has been beyond impressive. He has bought fully in on the defensive end and displayed excellent play making skills and intellect off of the ball screen in dominating some of the top competition at his final Nike summer event of the summer here on the west coast.

Now with some down time on his side, Sexton brought us up to speed on where things sit with his college recruitment. “I plan on scheduling some visits when I get home,” the Pebblebrook High star said. “That is pretty much it. I want to commit before or during my high school season and hopefully make the McDonald’s and Jordan All-American games and also win states.”

Down to a final group of ten, a list that includes Alabama, Arizona, Florida, Georgia Tech, Iowa State, Kansas, North Carolina, NC State, Oklahoma State and Villanova, there seems to be a perception out there that Alabama sits in a good spot with him. “I like Coach Avery Johnson a lot. He has played and coached in the NBA. He has been at that level where he can help make me grow to get there,” Sexton said. “They were one of the first schools to be on me last summer.”

Still fairly open to the ten programs involved at this time, no one has been able to tame the Young Bull and with his consistent progressions and now two-way dominance on the playing floor, the five-star guard that is Collin Sexton has now finished up one of the biggest break out summers that the recruiting world has seen for some time now.