UCF picks up the commitment of Danny Lewis 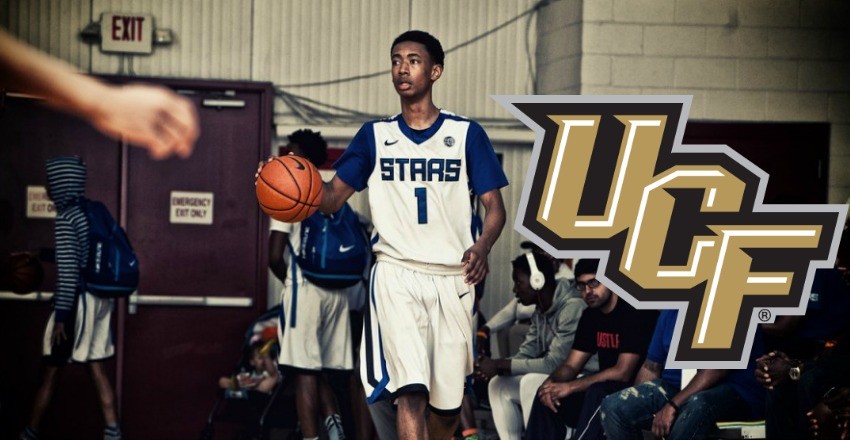 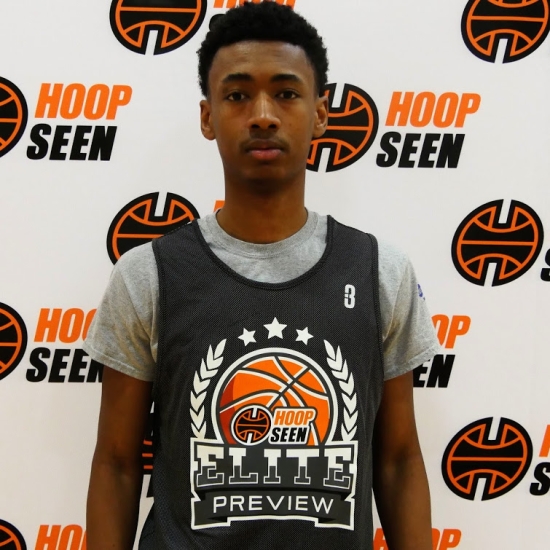 Central Florida recently gave its head coaching gig to Johnny Dawkins, the one-time Stanford head coach and former Duke standout, and thus far this spring, the new staff at the AAC program has hit the recruiting trail in stride. After landing Illinois State transfer big man Nick Banyard on Monday, the Golden Knights picked up its first commitment in the 2017 class with Danny Lewis giving his verbal to the new staff on Tuesday afternoon.

A member of the super talented Westlake High program and also a solid piece on the Georgia Stars 17-under crew, Lewis plays well into his role a scorer of the ball from off the catch. He exhibits a dagger stroke from deep but has gotten a bit more confident with it in his hands as a slicer to the basket. His upside and down the road value comes to light as Lewis has improved his handles and could even play on the ball as a facilitating combo guard type.

Bringing quality size and length to the backcourt, Lewis has averaged close to 10 points per game off of 2.4 made 3-pointers per contest throughout Nike EYBL play this spring.

Getting stronger and adding efficiency to his scoring prowess is a need for the Georgia native but the junior does have the chance to be a knockdown specialist early on in Orlando while also defending both wing spots on the perimeter.

A nice, quick start for UCF entering the summer months, Lewis gives Dawkins and company a nice piece off of the ball and someone that can be leaned upon for his perimeter shooting stroke throughout his collegiate playing career.