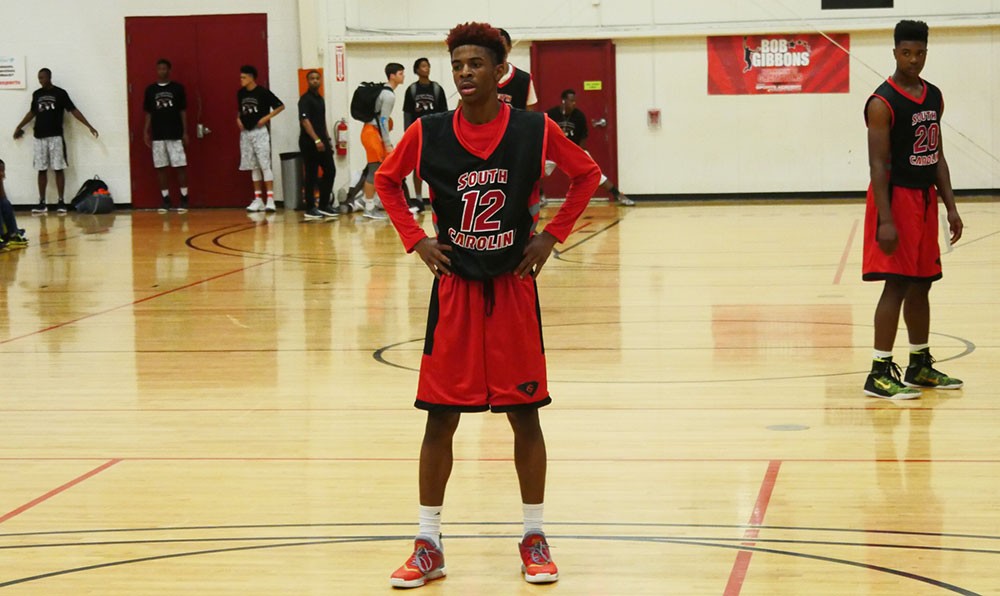 Temetrius "Ja" Morant knows how to open the scene. The scoring guard came to play at the 2016 Bob Gibbons Tournament of Champions two weeks ago with a huge opening game and one of the best shots of the entire event.

Morant opened the Gibbons with a loud bang, scoring 34 points and hit a game-winner that left the gym buzzing. His play continued on throughout the event and earned All-Tournament honors.

Morant was one the biggest breakout players from the event and he has all of the tools as a July sleeper for Division I schools. Morant said he currently holds offers from South Carolina State and Maryland Eastern Shore.

His first step and scoring ability is unique and good enough to warrant attention for high-major and mid-majors programs.