The end draws near for Luka Garza 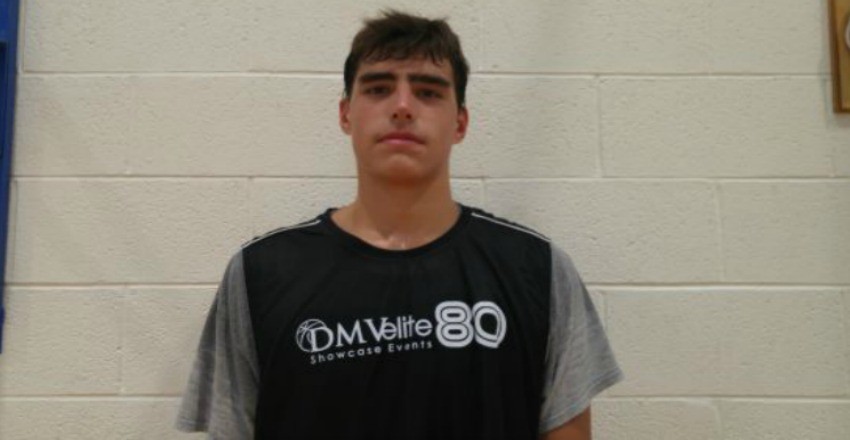 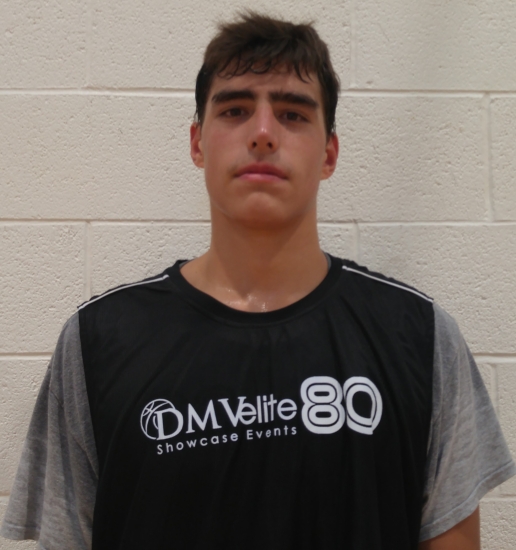 One of the biggest breakout performers this spring recently took his first official visit last weekend and in the meantime, a flurry of new offers continue to roll in. Luka Garza, a 6-foot-10 center out of The Maret School in Washington, DC, has seen his recruitment begin at the mid-major level with quality offers from those within the Ivy League, and now escape into the highest realm of play.

A major space eater inside, Garza will never be described as an elite level athlete along the lines of a DeAndre Jordan-type, yet it is his production with his back to the basket, quality rebounding skills, and his impressive abilities to turn around and hit the short corner jumper along with nailing the 3-point jumper with his feet set that have intrigued most these past few weeks.

Running with the Team Takeover crew on the Nike circuit, the junior center has posted solid numbers through two sessions of play by averaging over 10 points and five rebounds where he has made close to 55-percent of his shots from the field and an even more impressive 84-percent of his attempts from the foul line. A dying breed in today’s age of basketball, Garza is a guy that can have his team’s offense be run through him in the low post while also scoring with counter moves with his back to the basket.

As he has continued to turn heads this spring, schools have been ramping up their attention for the Maret star. “Alabama, Louisville, St. Joe’s, UCF, Nebraska, Seton Hall, and Georgetown,” Garza said of the schools that have stood out so far and could land a visit of his in the nearby future. “Most of the schools have been really consistent in keeping in contact with me.”

However, it was the Iowa Hawkeyes that received the first official visit from the DMV recruit, a trip that took place this past weekend. “It was amazing! I got a great feel for the coaches, players, and the general community,” the Takeover product stated. “Their offense is set up so every player will be on the inside and the outside. They think I will fit perfectly into what they do like Jarrod Uthoff, Aaron White, and Gabe Olaseni did. They need a big man to come in and be able to produce early and they think I am that guy.”

With over 20 offers in hand now and the most recent coming from the likes of Northwestern, Louisville, and Nebraska, it would seem that Garza may be on the fast track to an early commitment. “I think most, if not all, of my official visits will be done before July,” the low-post presence said. “I don’t have a date in mind but my ideal situation is doing it before Peach Jam,” Garza said about making his college commitment before Nike’s Super Bowl of sorts, an event that takes place beginning on July 6.

Since a commitment is expected within the next few months, expect for some of those on board with Garza to pursue hastily as the end is near with the ever-improving and hard playing center out of The Maret School.