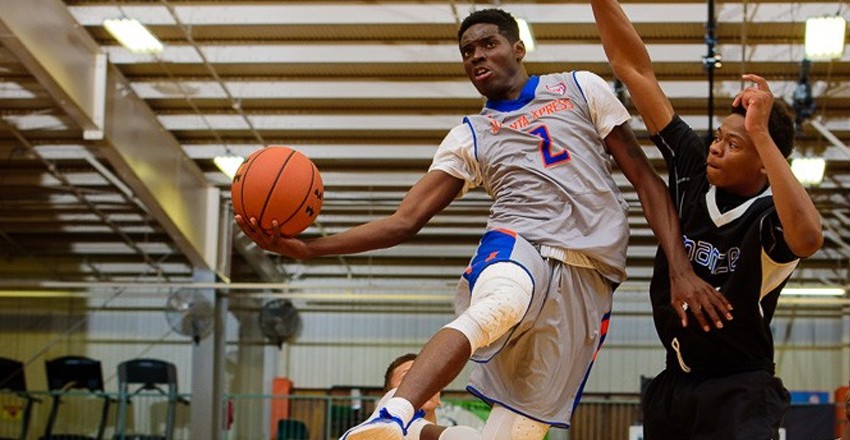 As the class of 2016 wraps things up at the high school level, there are still quite a few players in the state of Georgia that are looking for a place to play next season. Here are the three best point guards still on my depth chart from the Peach.

RELATED: Over 100 players from Georgia's 2016 class are off to play college hoops

TeShaun Hightower, Collins Hill (pictured above): After an all-state season for the Gwinnett County school, the 6-foot-3 guard has been quite impressive on the travel circuit with the Atlanta Xpress. Hightower is continuing his upward trajectory on the hardwood. Once thought to be headed to junior college, Hightower tells us he will instead go to prep school. We are considering him for our top 100 national rankings in the class of 2017. He’s being monitored on the court and in the classroom by schools from the high-major level and down. We love late-bloomers and he’s been one of the best we’ve seen from Georgia in quite a while.

Jalen Jordan, Rockdale County: The 6-foot-2 guard has long been on our radar going back to his strong showings at our Preview camps. He finished his senior season averaging 17.5 points a game and came on strong during the back half of his senior year against quality opponents.  Jordan is playing well on the travel circuit with Stackhouse Elite and looking at the prep school route.

Anfernee King, Seminole County: One of the key members of the most successful group of seniors in school history, King was a 89-22 as his team’s point guard and has a state title in his trophy case. King can score with speed, he’s tough to the rim and battle-tested in the always-physical South Georgia basketball landscape. King could be well-served at the junior college level.