VonHandorf is a priority for mid-major programs 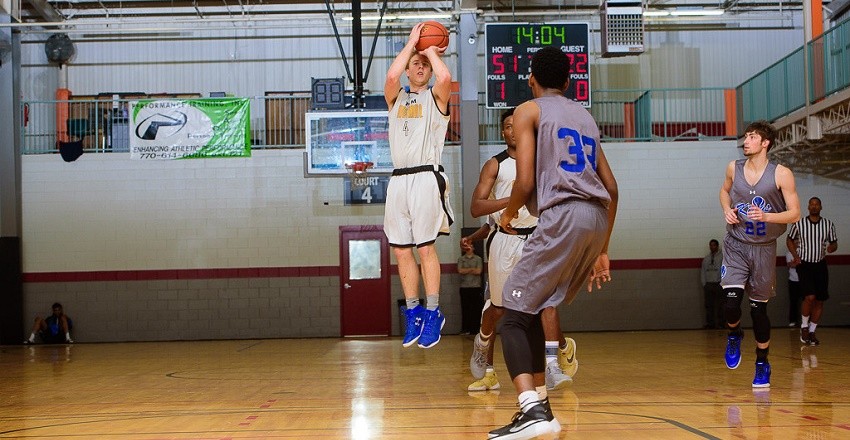 2017 Covington Catholic (KY) combo guard Cole VonHandorf has become a priority recruit for many mid-major programs east of the Mississippi River. With his high basketball IQ and ability to hit shots, college coaches like what he could bring to their team in the coming years.

The lefty sharpshooter was named to the Norman Parker Showcase 17U All-Tournament team last weekend. Playing with Team Manimal on the travel circuit, expect the 6-foot-2 guard to garner even more attention during the April evaluation periods.