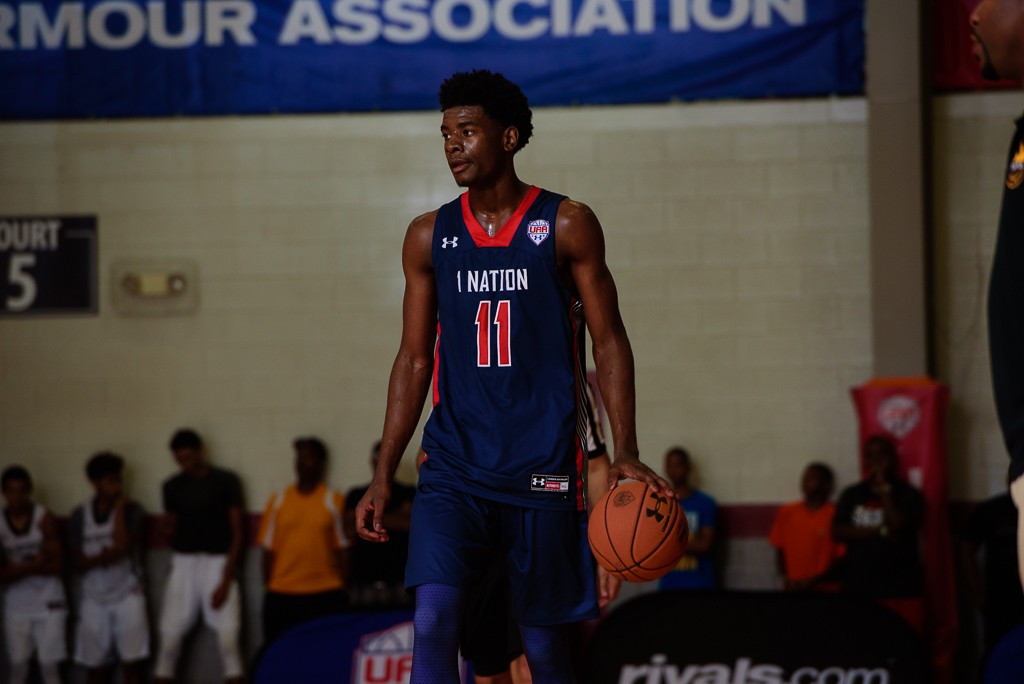 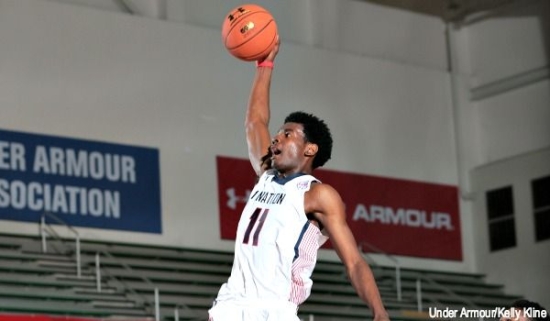 The best prospect remaining on the board has now come off of it as Josh Jackson, a 6-foot-7 wing, has given his verbal commitment to the Kansas Jayhawks program. A lethal finisher at the basket with loads of athleticism, length, and upside, Jackson should slide right into the small forward position, the same spot that was once filled with past NBA first rounders such as Kelly Oubre and Andrew Wiggins.

Earlier today, we broke down how Jackson would fit at his future home, that being Lawrence, Kansas. The Jayhawks were able to battle it out until the very end with Arizona and Michigan State, two programs that were offering a comfortable landing spot and the chance to fight for an NCAA Championship in what should be, Jackson’s lone year on a college campus.

While most high school recruits remain a work in progress on the defensive end as they hang their hat in scoring the basketball, Jackson differs from the norm. He defines being a multi-positional defender where, when push comes to shove, the Detroit native can guard and defend any spot on the playing floor. At the most recent Nike Hoop Summit in Portland, Oregon, Jackson measured in at nearly 6-foot-8 in shoes, with a 6-foot-10 wingspan, good size for the small forward position on the floor and one that NBA scouts will droll over come next June.

Kansas fans must remain reserved about Jackson’s offensive arsenal; he isn’t the greatest of shooters from off the perimeter, displaying inconsistent balance on each release, and is more about attacking the basket. The product of the Prolific Prep basketball program, located in southern California, is nearly unstoppable out in the open floor. He has tremendous vision as a facilitator type within the numbers game and can throw down impressive dunks over his defending counterpart.

Jackson will be a fan favorite due to his motor and willingness to ramp up the intensity of any given outing. He takes pride in winning and in defending, all of which should aid in securing another Big 12 title for Bill Self in Lawrence. The third commitment in the 2016 class, Jackson joins Udoka Azubuike and Mitch Lightfoot, in solidifying KU’s case for a top-10 recruiting crop this spring.