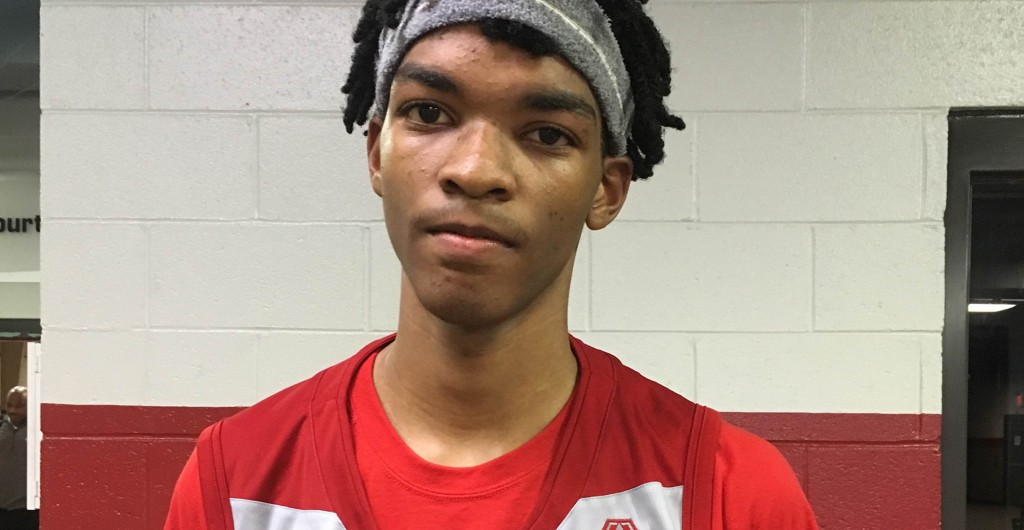 Rewind to his freshman season, Walker was a just a long and lean 6-foot-3 guard. Now five inches taller, the Texan still runs off of screens like a quick guard, pulls up for jumpers that barely skin the net and is agile enough to cause problems against capable defenders.

Coming into the live period last week, Walker didn’t hold a division I offer. That changed after the hometown Houston Cougars stepped up and offered after his showing in Dallas.

With a nice sampling of coaches watching on Friday night, the Texan may have picked up a couple of more. Like Isaac and Ingram, Walker has the size to cause some serious problems on the wing. And like the two All-Americans before him, Walker doesn’t have a big reputation early on his quest to play college ball. Not yet, at least.

By the looks of it, he’s doing just that. 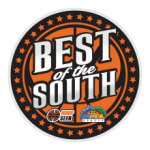