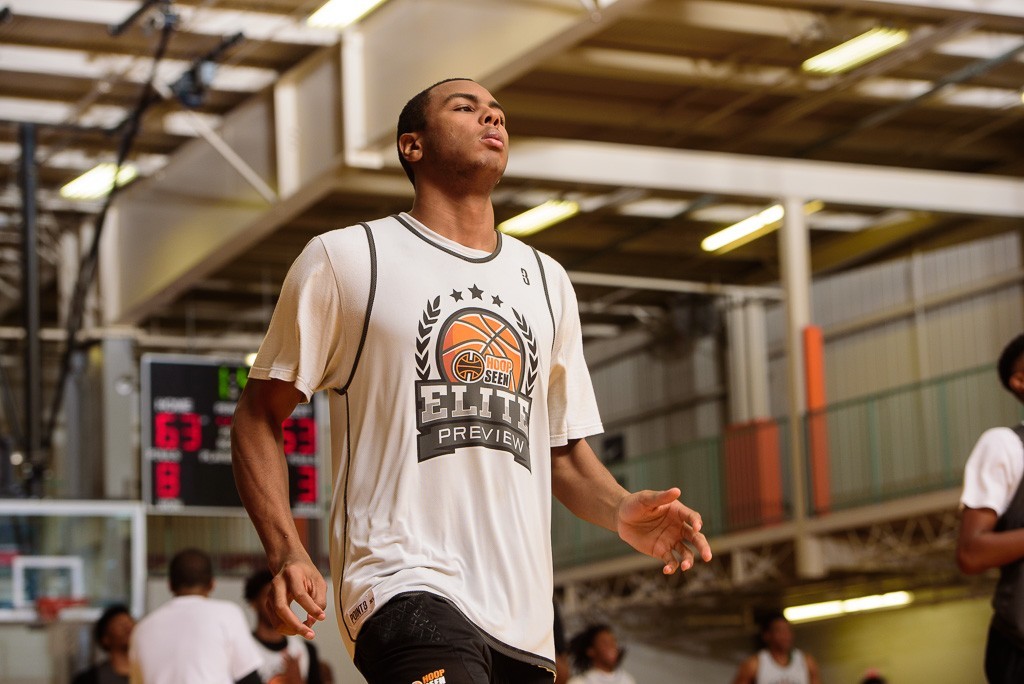 Shiloh (GA) and Southern Stampede forward TJ Massenburg has gotten his spring off to a great start. 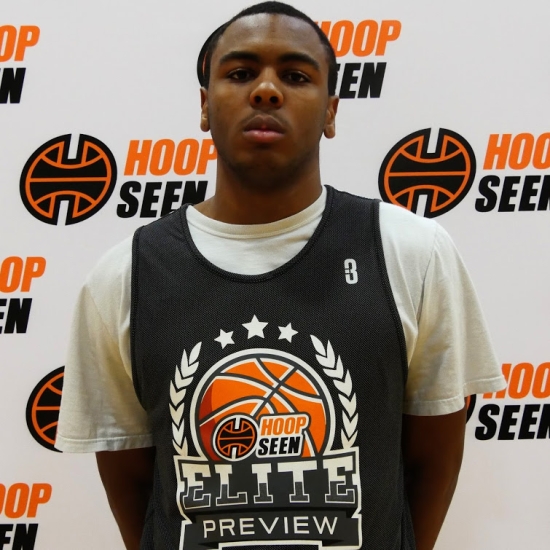 The 6-foot-8 forward was a standout at the HoopSeen Georgia Elite Preview and has gotten off to a productive start for Southern Stampede.

In his junior year at Shiloh, his first year at the school, Massenburg got off to a slow start. However, in both the region tournament and the state tournament, he began to assert himself among the state’s best frontcourt players.

Massenburg makes his living as a rebounder and shot blocker as he is a physical player with a lot of length. However, where he has come on is in his offensive game. He has shown the ability to step into the midrange and be a very reliable shooter, expanding his game and making him that much more valuable in the eyes of college coaches.

Massenburg is currently hearing the most from Lipscomb and Furman and does not currently have an offer on the table. Expect that to change over the course of the two April live periods.

You can read more about Massenburg’s showing at the Elite Preview here.