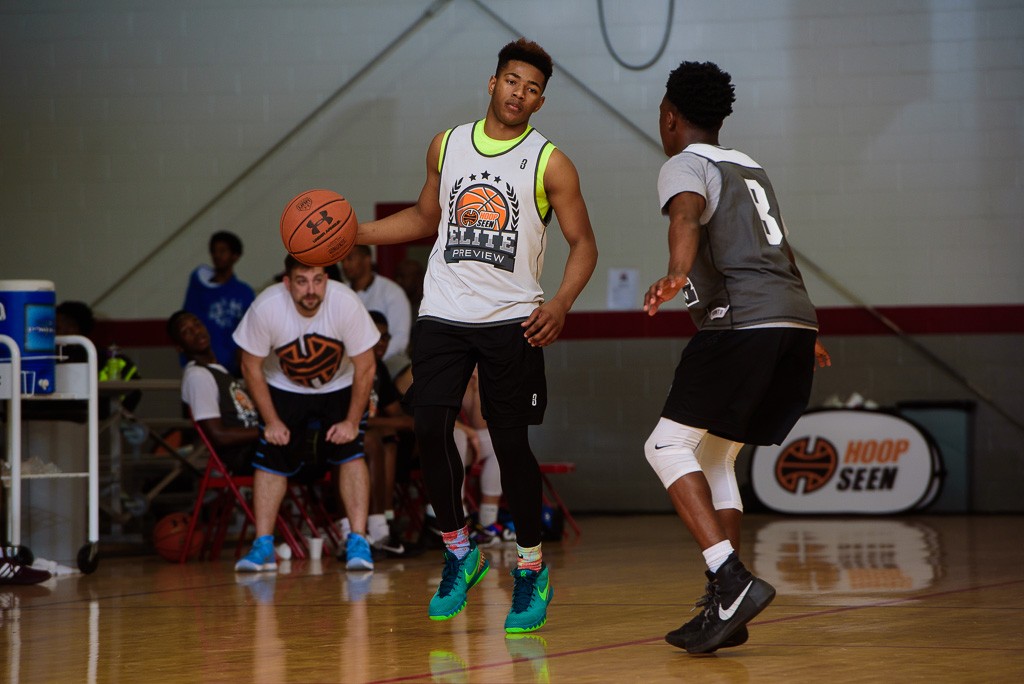 Potent scorer Travis Anderson has starred at Holy Innocents’ as a freshman and East Jackson as a sophomore and looks to be on the move again after a coaching change with the Eagles. Wherever he winds up, he will be a welcomed addition that brings a ton of college interest with him. 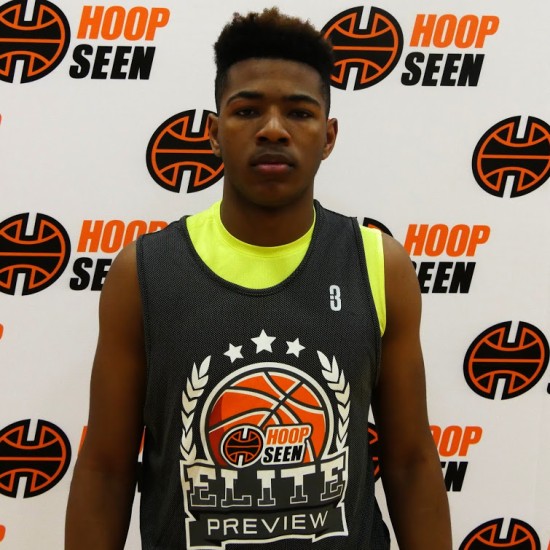 “I’m getting heavy interest from LSU, that’s where most of my interest is coming from,” Anderson said. “I’ve been getting letters from Virginia, I know South Carolina called about me.”

Georgia, Furman and Wofford have all been in contact with Anderson as well. Two weeks ago Anderson took an unofficial visit to LSU to check out the campus.

In order to take his game to the next level and land at a high major program, Anderson is focused on the intangibles.

“Just being more of a floor general. Control the game at the pace I want to control it and just being confident in myself," he said.