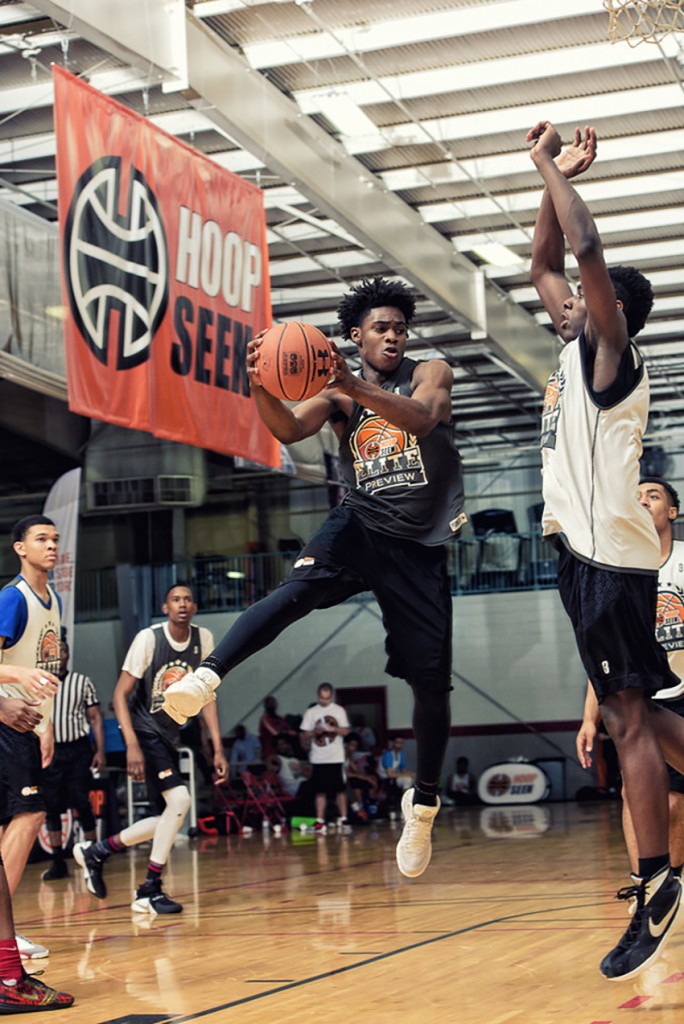 Fresh off of Liberty County’s first-ever state championship, Auburn-commit Davion Mitchell was in attendance at the Elite Preview, gearing up for his upcoming senior season. 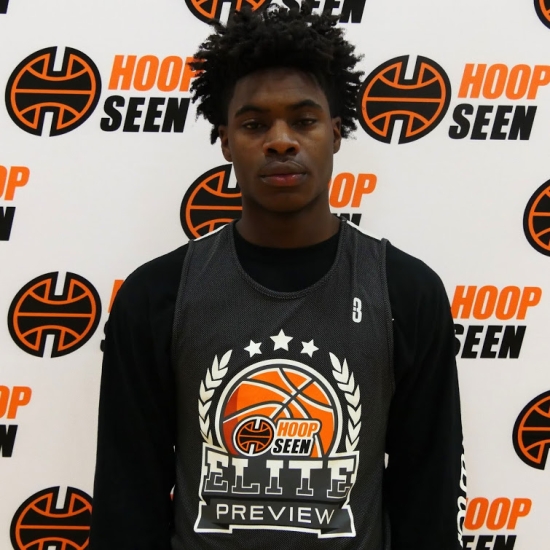 The Panthers’ journey to hoisting the trophy started long before the 2015-16 season tipped off.

“Well, it all started when we lost last year when they [Jonesboro] blew us out in the Final Four [71-43]. We knew we had to comeback for revenge,” Mitchell said.

Liberty County had its hands full with the defending two-time state champs led by star junior MJ Walker Jr., but Mitchell understood that even if all eyes were locked in on the two going head to head, it was still a team game with a job to be done.

“At first when we started warming up I was thinking that [personal matchup with Walker], but when it’s game-time I’m not thinking about none of that," Mitchell said. "I just came to play and tried to win.”

Mitchell was congratulated by Auburn head coach Bruce Pearl after the championship but he also has had a special bond with Liberty County’s first-year head coach Julian Stokes, a 24-year-old.

“It’s crazy. I remember playing with him when I was little and he was actually playing. We always used to play around. I’ve known him for the longest time.”

Mitchell will pilot the 17U Georgia Stars on the travel circuit. The Peach Jam champs will headline the upcoming Norman Parker Showcase on April 1-3.