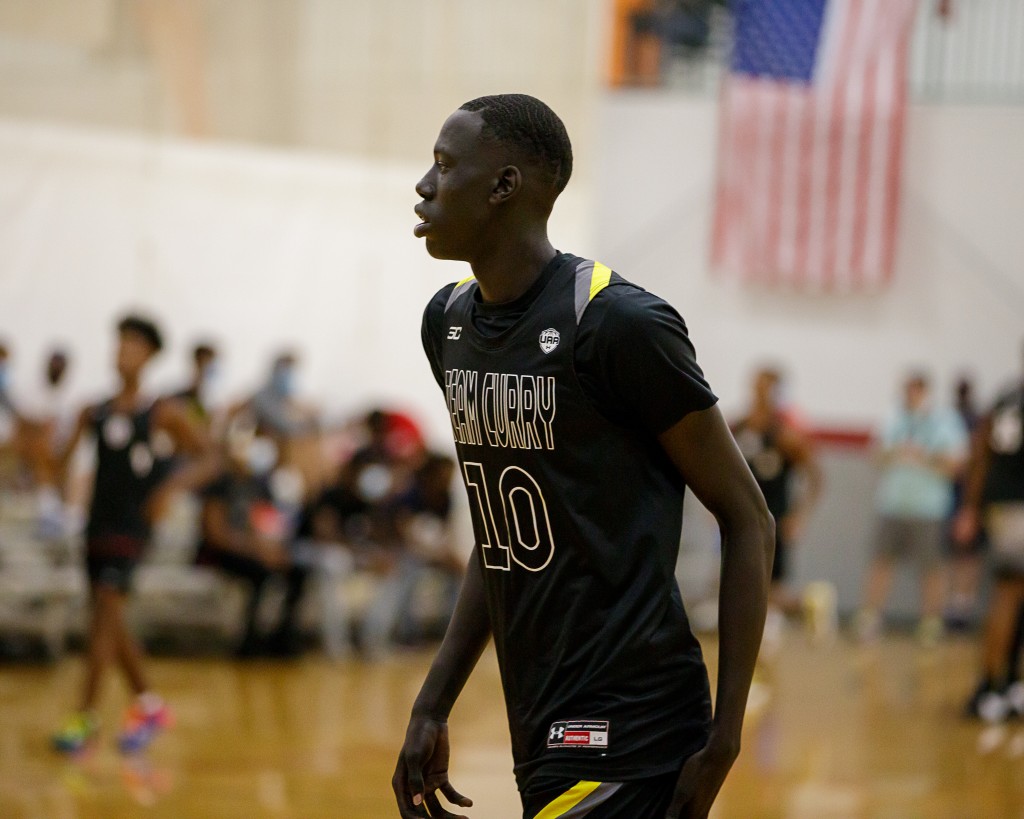 The early signing period started last Wednesday and we have over 30 players from the Carolina's that have signed their National Letter of Intent to their college of choice.

One of the biggest surprises for our HoopSeen staff was Howard University grabbing another big-time prospect. Kuluel Mading from The Burlington School in Burlington, North Carolina signed with The Bison on his birthday, November 14th. The #9 ranked player in our HoopSeenNC rankings, Mading is known for his ability to run the floor and protect the rim,

The 6-foot-9 lanky forward who spent this past travel season with Team Curry picked Head Coach Kenny Blakeney over offers from The ACC's Clemson University, Providence, VCU, Wichita State, UNC-Greensboro, UNC-Wilmington and San Jose State among others. Mading is ranked by some recruiting sites as a top-100 player in the country.

Mading and his unsigned senior teammate, Jamarii Thomas will team up this season for one of the top NCISAA teams in the state.

With the addition of Mading, Howard University has two recruits over the past four months that will call Washington, D.C. home. Five-star Maker Makur, a member of the 2020 recruiting class committed late to Howard in June. He is the highest-ranked prospect to ever sign with Howard, a HBCU that was founded in 1867.