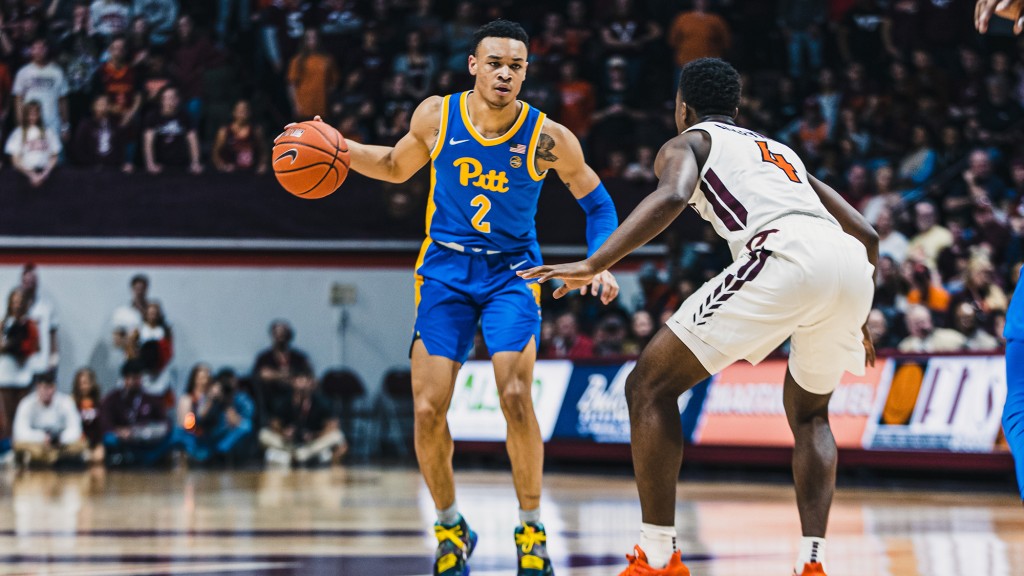 The transfer season has been in full force before the COVID-19 situation and really took off again after the college basketball season was abruptly cancelled. The state of  South Carolina has upward of 15 names in the transfer portal. We take a look at the four best transfers from the state.

Trey McGowens, 6’4, G, Pittsburgh - One of the more sought after transfers in the country, the Piedmont, South Carolina native put up 11.6 points, 3.2 rebounds and 2.6 assists over his two seasons at Pittsburgh.

One piece to the puzzle would be that his brother Bryce McGowens, a class of 2021 prospect out of Wren High School (SC) recently committed to Florida State. With McGowens having to sit one year, he would be able to come in and play the same time as his brother. The older McGowens is considered more of an attacker and a defender while his younger brother is the shooter.

Asanti Price, 6’5, G, Georgia Tech - One of the best late available scorers in the 2019 class, Price jumped of Georgia Tech’s radar and the pieces fell into place. After playing some significant mixtures early, Price’s minutes dropped. He averaged 14.9 minutes over the course of the season.

Dontrell Shuler, 6’3, G, Charleston Southern - Shuler put up 17.9 points per game during his sophomore campaign for the Buccaneers. The guard who played his senior high school season at Greenville’s Legacy Early College has a long list of suitors for the playmaker who has two years to play. His brother Devontae is a rising senior at Ole Miss.

Jordan Bruner, 6’9, F, Yale- Yale’s fifth all-time leading shot-blocker and one of the bet rebounders in the Ivy League, Bruner will have one year to play.

The Columbia (SC) Spring Valley alum has heard from Xavier, Kansas, Duke, Baylor, Maryland, South Carolina, Florida State and Georgia. With his size, length and rebounding ability Bruner has become one of the top transfers on the market.

Bruner averaged 10.9 points and 9.2 rebounds this past season.