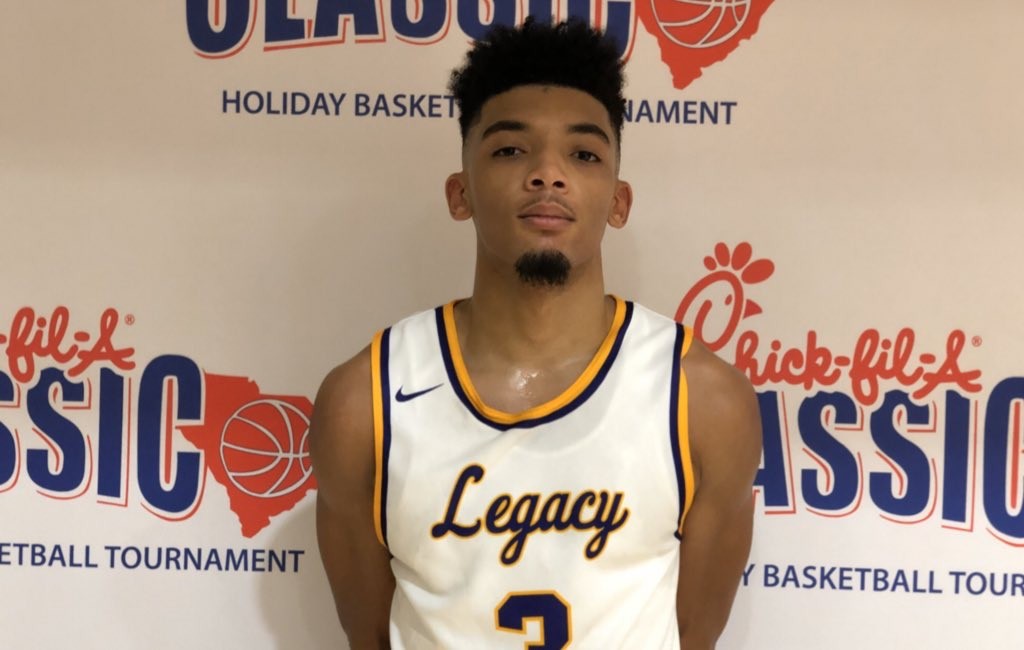 This is been one of the more boring weeks of my life. A lot of sitting around thinking and wondering about what the next few months will hold. With everything that's going on there is still basketball recruiting to talk about. College coaches are still throwing out offers and looking for prospects in the 2020, 2021 and 2022 class and the transfer market.

In this weeks Carolina corner we will take a look at some new offers for some of our players, a look at some of the stock risers in the Carolinas, and more. 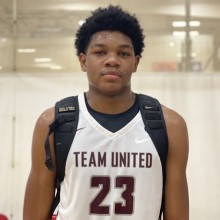 Six-foot-10 sophomore forward Brandon White from North Rowan high school picked up an offer from Virginia Tech and Western Kentucky yesterday. White helped lead North Rowan to the third round of the NCHSAA state playoffs. White is tracking to be the top prospect out of Rowan County since McDonald's All-American Scooter Sherrill was at West Rowan High School back in the late 1990s.

“I mean it’s great really, it is unbelievable that it’s going so fast. I thought I wasn’t gonna get one yet but I got two today. I’m ready to play at the next level and looking forward to being famous and signing the paper and putting on a hat and walking across the stage.”

Head Coach Jason Causby said this about his promising sophomore, “Brandon is a great kid who has come a long way in a very short amount of time. That is a testament to him using his God-given attributes with a relentless work ethic in beginning to realize his potential, not only in the game of basketball, but life. He is a great teammate and understands that he can not achieve true success alone. He is quick to pick his teammates us and is evolving into a true leader. Great kid.”

The 2020 class in the Carolinas’ still has some unsigned seniors that are available. In this section we take a look at the biggest stock risers in the class for the Carolinas.

The player with the biggest upside in 2020 class that is still available is Jaden Seymour out of Northside Christian in Charlotte. The 6-foot-9 forward missed most of this past travel season and most all of his senior season with an injury.

He is getting back into the shape he was in before the injury. I like his long-term attributes with his size and his length. He can stretch the floor and can run the floor. He may have the highest ceiling of any of the players in the 2020 class for North Carolina that is still available.

What a run this years’ Dorman High School team put together winning their fourth straight SCHSL 5-A title a few weeks ago and qualifying for The Geico Nationals. A huge part of their success was forward Justin Amadi. The 6-foot-6 forward was a highlight machine with his dunking ability. His rebounding and the way he could change a game with a quick dunk was something I didn’t see that much of this season by anyone not named Jalen Green.

He has recently picked up offers from Nicholls State, Coastal Carolina and USC-Upstate. North Texas offered after The Beach Ball Classic in December. The long term value for a guy like Amadi is that he can instantly come in and athletically change the game, his shooting and scoring may take a little time to adjust at the next level but it will come. 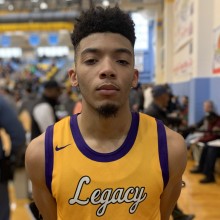 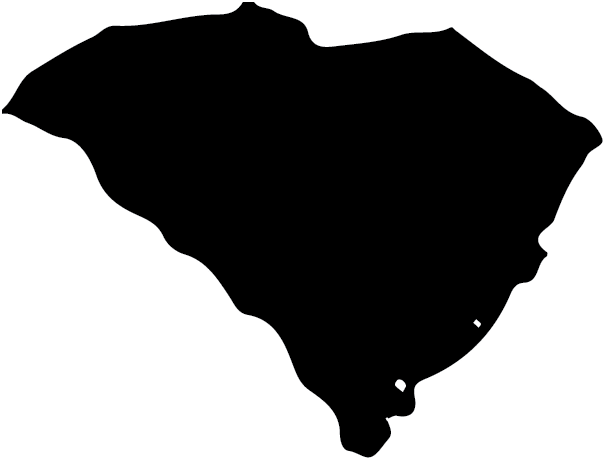 Ridge View junior guard Tyler Rice won another state 4-A SCHSL title a couple of weeks ago and has been hearing from William & Mary and Wake Forest since earning his third ring. The 6-foot point guard has offers from Elon, Western Carolina, Penn State and USC-Upstate.

Mid-major programs have had success with recruiting the state. Look at the job UNC-Greensboro and Wes Miller have done in the Southern Conference recruiting this basketball state. Siddle understands this and will pride himself on recruiting the state, the same way he did at NC State as an assistant.

It’s looking more and more like the class of 2020 is going to be labeled as for a lack of a better word, the “forgotten” class. How about the seniors that worked all of their lives to play in the Dean E. Smith Center or Reynolds Coliseum for a chance to win a state title?

How about the baseball player that has worked so hard for his last chance to get a baseball scholarship and can’t afford to go to college without that full-ride? Instead of having that full ride that would have led to a higher paying job after college graduation he is stuck working at the local grocery store.

The high school girl golfer who after a strong winter of practicing could have had everything come together with her game at the end of the season and miraculously won a state title, changing her life forever.

I played three sports in high school all at the varsity level as a freshman except basketball, which wasn’t until my junior year and I know the work and hours that go into being able to even make the playoffs in the sport you are playing. It is something I will never forget and I was fortunate enough to get to play it out and experience it. These kids in the 2020 class will not and that is a tough one to swallow.

I hope we don’t forget this class and I hope they have their chance to experience winning at the highest level for their sport.